Video: Tweeting from the Gym, Tinubu Says ‘I Strong, Healthy, Ready to Serve from Day One’ 2 mins ago 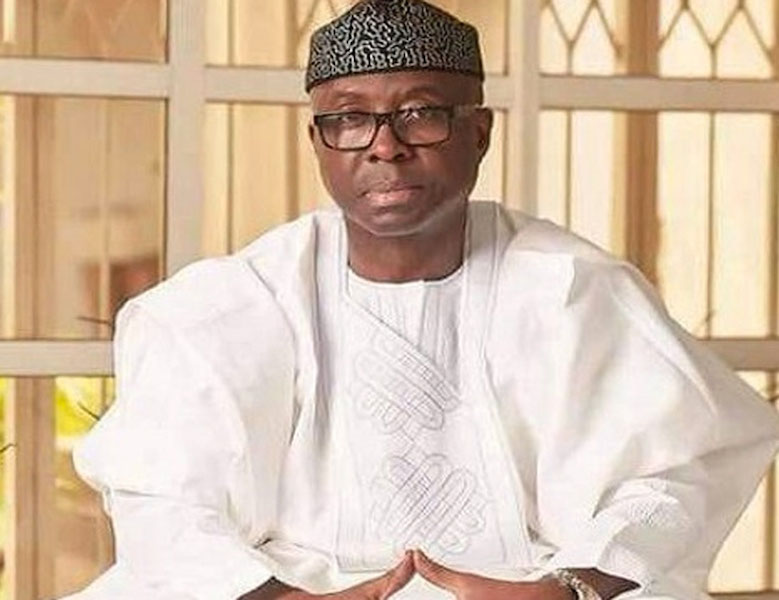 The Fifth Edition of the annual Lagos Small Business Summit organised by SME100Africa in commemoration of the Global Entrepreneurship Week was held recently.

The keynote address was delivered by Minister of Industry, Trade, and Investment, Niyi Adebayo, where he spoke on how Government and small business owners can keep up with the market.

A participant of the summit Lola Petra Allen, a small business owner who is the CEO of Lola Petra Ventures which specialises in trading, bakery, food and beverages based in Ogun states testified to show appreciation for the federal government’s survival funds.

She shared her experience about the before, during, and after applying for the survival fund.

According to a statement, Allen announced that four of her staff members were credited a sum of N30,000 each by the federal government and the Minister Niyi Adebayo showed his appreciation about the testimony, stating that although many had received their funds from the program, they did not come forward to share about it but she did.

Allen, went on to share her entire experience when asked by the host and CEO of Inversion STC, Brian Oji to explain to those in doubt and seeking more answers how it all went down.

She stated that she got the link through a former institution school group and decided to check the legitimacy of the link and once she had confirmed this, she went on to apply just like everyone else and decided to keep following up for changes and necessary requirements.

The Federal Government MSME Survival Fund Program is a part of the Economic Sustainability Plan, which aims to support and protect businesses from the potential vulnerabilities brought about by the COVID-19 pandemic. The program has three parts which any MSME business owner is eligible, the MSME Revolving Guaranteed Off-take Scheme, The Payroll support and MSME Grant.