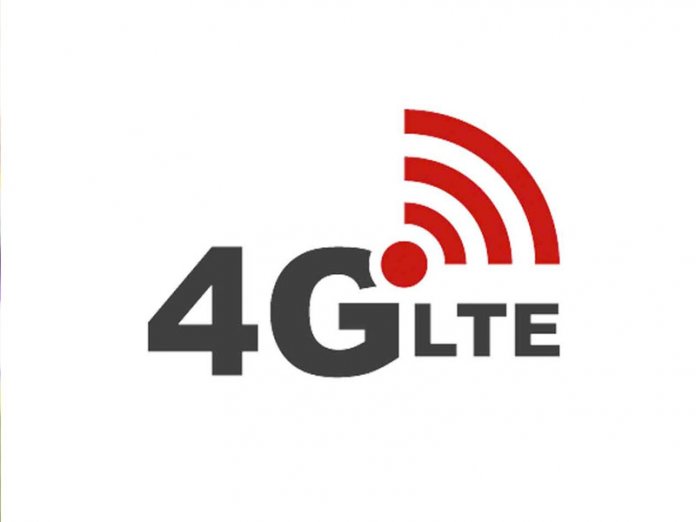 With this development , millions of people in Edo State previously outside the broadband space, can now take advantage of high-speed broadband internet from Tizeti, the company said in a statement.

According to him, “Rolling out 4G LTE broadband internet in Edo at the cheapest fixed broadband prices in Nigeria, and possibly Africa, is a strategic decision for us. We have been building brand-new, solar-powered, 4G-capable towers in Edo, starting with Benin City, which leverages Edo State’s expansive fiber-network built by some of our partners, MainOne and Facebook.

“Edo State has a large population of vibrant, young people and a high number of higher institutions, which provides a foundation for a robust and thriving ecosystem to enable digital leadership. The Edo State Governor, Mr. Godwin Obaseki, is implementing reforms in investment promotion and determination to build a robust technology ecosystem in the state, with an agenda that prioritises Information Communication Technology (ICT)-compliant pedagogy in primary schools, improves digital skills for students and graduates and revamps technical education to increase productivity.”

This he added, created a perfect environment for Tizeti to roll out its low-cost broadband service, starting in Edo State, but with plans to expand across the country over the next few months.

Tizeti’s Chief Operating Officer, Ifeanyi Okonkwo, said: “The launch in Edo State is personal to us as founders of Tizeti because we are alumni of the University of Benin. At N4,000 monthly costs with a one-off installation cost of N4,000, we believe the plan is affordable, especially to undergraduate students. This provides a huge opportunity for people in Edo to benefit from unlimited broadband internet for use in online learning, eCommerce and entertainment, especially interactive games, video consumption, and music.”