Demands probe of police role in death of Ntekim-Rex

The Peoples Democratic Party (PDP) yesterday condemned the abduction and killing of security operatives by terrorists and bandits, urging President Muhammadu Buhari to end his ‘lethargic’ approach by taking urgent steps to tackle terrorism in the country.

The main opposition party also called for an inquest into the role played by the police in the killing of David Ntekim-Rex by suspected armed robbers at Jibowu, Lagos State.

The party also urges the president to listen to the voice of Nigerians, and rejig the security system.

g to a statement issued by the party’s National Publicity Secretary of Kola Ologbondiyan, “Our party, as the voice of the people, tasks President Buhari to show concern to the plight of Nigerians who are being ravaged by terrorists, bandits, kidnappers and vandals whose activities have been emboldened by the indolent and languid attitude of his administration, including its recent dismissive statement to Nigerians to ‘wait on God’ for solution.

“President Buhari should listen to Nigerians and rejig his command structure, which has become so weak that officials now rationalise acts of terrorism to the extent of blaming victims, as was the case in the 43 farmers recently beheaded by terrorists in Borno State.”

The PDP said the situation has become so bad that it took Chadian President, Idris Derby, to personally lead his troops into Nigerian territories to rout out insurgents and free Nigerian communities and Nigeria soldiers held captive by terrorists.

It further noted that it was indeed unfortunate that despite the manifest security lapses, the president has refused to respect the consensus by Nigerians across board, as validated by the two chambers of the National Assembly to rejig his security architecture, by replacing his service chiefs with more competent hands.

The PDP, therefore, called on President Buhari to demonstrate a sense of responsibility to the duties of his office in the interests of vulnerable Nigerians, who are daily falling victim to bandits, terrorists and kidnappers prowling the land.

The statement said: “The president must know that Nigerians have become despondent due to his failure to provide leadership to our troubled country.

“Our party, however, identifies with the police and other security agencies at this trying time, and urges them not to be deterred.”

It also called on Nigerians to continue to be at alert and not to relent in providing useful information to the security agencies in the fight against terrorism in the country.

Meanwhile, the party yesterday called for an inquest into the role played by the police in the killing of David Ntekim-Rex by suspected armed robbers at Jibowu in Lagos.

The PDP described as irresponsible, the reported refusal by police operatives to offer any help to save the life of the award winning 22-year-old computer system engineer, rather they engaged in photo ops as the promising young Nigerian continue to bleed.

In a statement Ologbondiyan said it is horrendous that while the victim gasped for breath, the police, who ought to have provided help and take action to track down the assailants, reportedly took pictures of the dying youth and showed more interest in his laptop

“Our party holds that this action of the said police operative makes them culpable for failing in their statutory duties of saving lives, which also amounts to a very grievous offence under our laws and humanity,” it noted.

In the same vein, the PDP expressed worry over the alleged refusal by the Lagos State University Teaching Hospital (LUTH) and the Military Hospital to attend to the victim, leading to his eventual death. 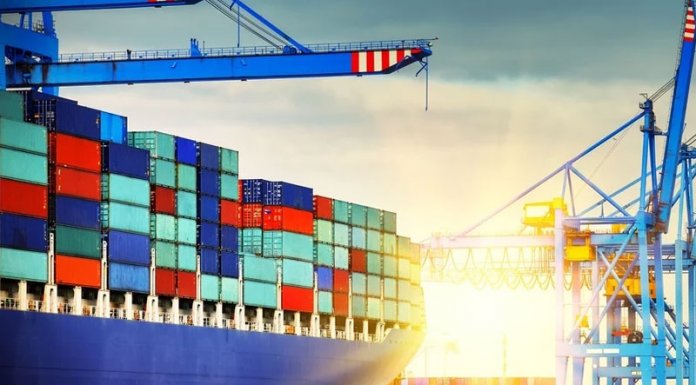