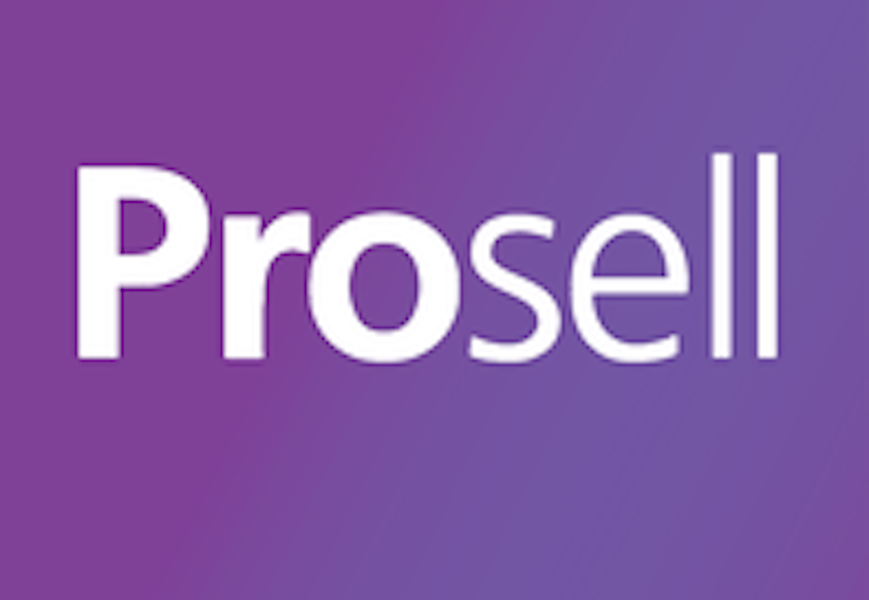 PROSELL has concluded a repositioning exercise aimed at enabling it to focus more effectively on its core competence area which is organisational performance enhancement.

In a statement by the group, the Acting Chief Executive Officer, Fabian Emenyonu, was quoted to have said the strategic exercise was meant to give the firm more time to avail organisations of its experience and very unique concepts in attitude transformation and organisational performance turnaround and advancement, especially as the world pivots inexorably towards a new normal.

He said one of the company’s major strategic thrusts, going forward, would be to work with corporate leaders, using its novel TRACS concept.

He further explained that the concept would create new thinking and pathways by which they could consistently increase the performance of their managers, “work-teams, departments and even their entire organisations, without any corresponding increase in resource inputs.”

He believes that the TRACS concept is bound to completely transform workplace attitudes, relationships and performance in virtually all sectors, across many countries in Africa and beyond.