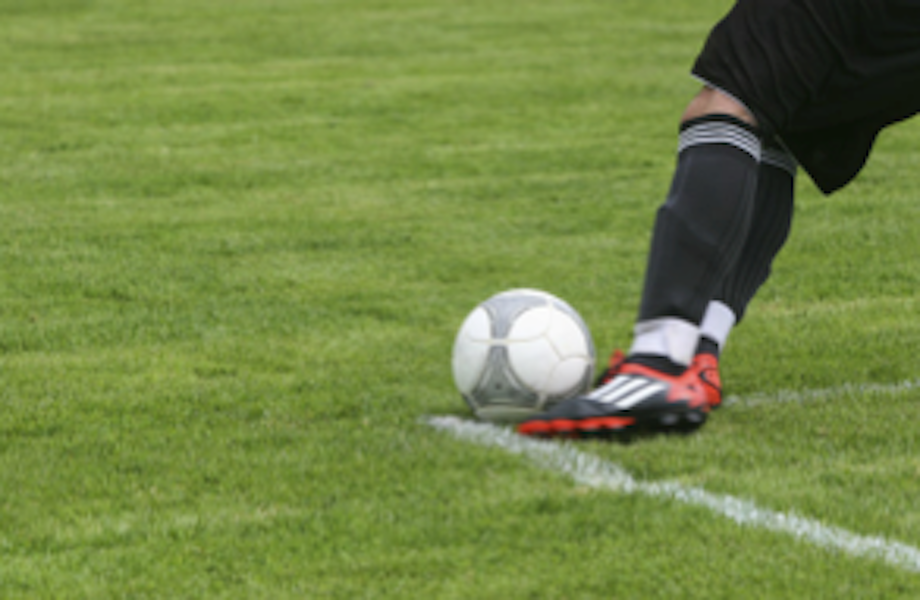 Mason Greenwood might only be 19 years of age, but the Bradford born striker has 44 appearances in the Premier League under his belt, and he has also been handed his first England cap too. Mason Greenwood might have well enjoyed a remarkable rise through all of the ranks at Manchester United but right now it looks like he has been handed the opportunity to really shine. When you look at his other positions, you will soon see that he is thriving like never before.

He has made 44 Premier League appearances and he is only 19 years of age. The teenager really is impressive, and he is really doing his bit for the Red Devils. He has been deployed as a left-sided attacker by the very famous Ole Gunnar Solskjaer too. The youngster has been trusted by his manager to take charge and lead the line against Watford and Greenwood played an essential role. It’s no surprise that some slot games that are themed around the Devils are now launching and this is all good publicity for the team. If you go to an online casino UK, you will be able to check them out.

It could well be that Fletcher, who this past week returned to the club’s team setup as a coach, played a huge role in the team selection. The former midfielder has been a very strong vocal supporter for Greenwood and earlier on in the season, it would seem that a lot of people were in doubt about whether or not the striker should be played when they visit Old Trafford. Fletcher has told Sky that he is in fact a starter and that he is in the best team for United. Mason plays for the right-hand side and you have Anthony Martial who is in the middle. On top of that, you also have Marcus Rashford on the left. Bruno is at the number 10. Greenwood endured a very quiet night when the team went up against Watford in the cup and it would seem that waves have been made ever since.

When you break it all down, you will soon see that it has in fact been a hectic season so far. Many people think that the team has made the best decision and that they have invested in the right players too. This is the best position for them to attack from and it also helps to put people on the edge of their seats. People are excited to see United in their best form and Mason’s evolution is set to have world-class potential. The fact that he can easily go both ways is something that not a lot of strikers can do and not many can go from their left foot to their right with a finish. He truly is a defender’s worst nightmare. This is helping the team to become everything they can be. and this is incredible to say the least.