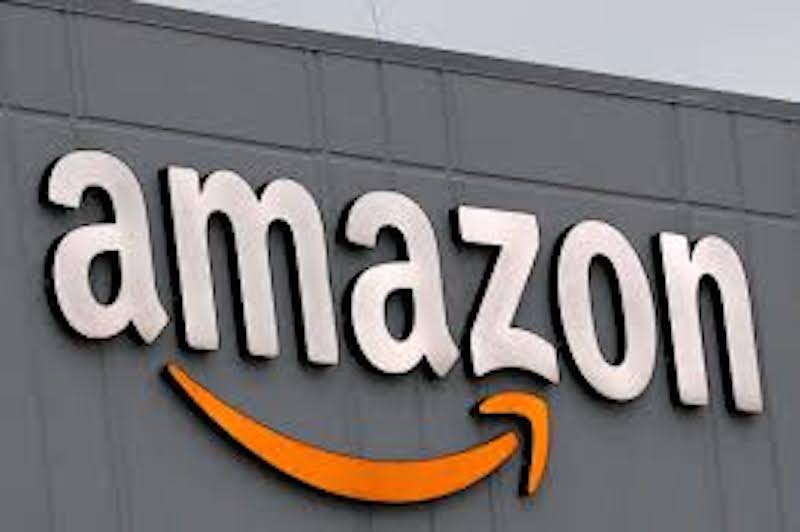 Amazon.com Incorporated’s first United States union election since 2014 is scheduled to begin with the mailing of ballots in early February and a vote count starting March 30, a US labor board official said in a filing on Friday.

The announcement, according to Reuters, brings employees at Amazon’s fulfillment center in Bessemer, Alabama, a step closer to deciding whether to join part of the Retail, Wholesale and Department Store Union (RWDSU). A “yes” vote would mark the first-ever for a U.S. Amazon facility.

Unions have had greater success organising at Amazon elsewhere, such as in France, where they precipitated a month-long closure of its warehouses last year.

As of January 7, Amazon employed almost 6,200 hourly workers at the warehouse, according to the filing. To win, the union needs a simple majority of those who submit ballots.

While Amazon had preferred in-person voting, the labor board sided with the union on a mail-in procedure, “because this is the safest and most appropriate method of conducting an election in view of the extraordinary circumstances presented by the COVID-19 pandemic,” the filing said.
America’s second-largest private employer after Walmart Inc. Amazon has long avoided unionisation, and it has trained managers to spot organising activity.