APC, PDP Have Nothing New to Offer Nigerians, Says Katsina Accord Party Guber Candidate 25 mins ago

We Need to Consult Oracle to Tackle Corruption in Nigeria, Says Lawmaker 32 mins ago 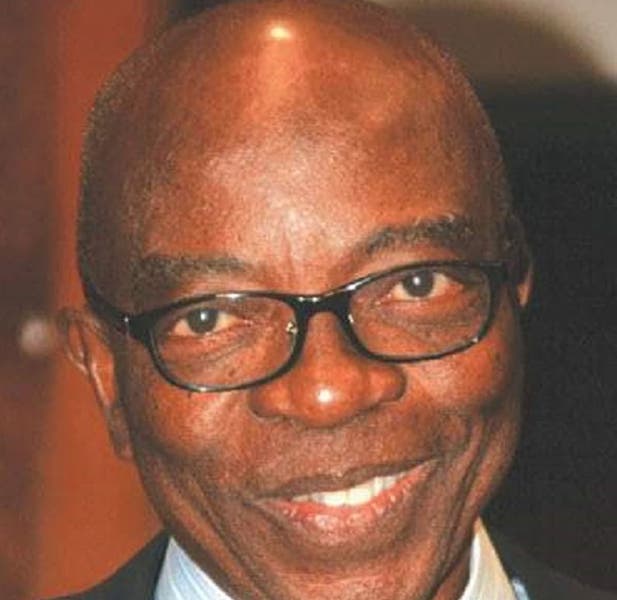 Former Minister of State for Finance, Senator Jubril Martins-Kuye, is dead. Martins-Kuye, who died on Sunday morning, was aged 78.

Born on August 16, 1942 in Ago-Iwoye in Ogun State, Martins-Kuye studied Sociology at the University of Ibadan and Economics at the Harvard University Business School. He later qualified as a chartered accountant.

In the aborted Third Republic, Martins-Kuye was a member of the defunct Social Democratic Party and served as Senator on its platform.

The late politician was one of the founding leaders of the Peoples Democratic Party. He flew the governorship flag of the party in Ogun State in 1999 before he joined former President Obasanjo’s cabinet.
Attachments area