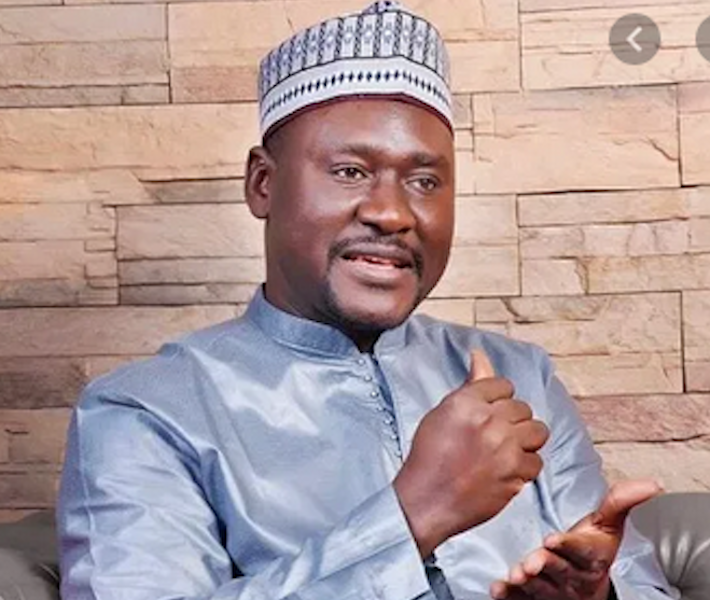 Despite its emphasis on anti-graft war, the federal government under President Muhammadu Buhari is replete with massive fraud, looting and corruption, Transparency International (TI) and its national chapter, Civil Society Legislative Advocacy Centre (CISLAC) have alleged.

The organisations have, also, claimed that the control of lucrative asset recovery ‘business’ of asset freezes, confiscations and repatriations has caused inter-agency rivalry among anti-corruption agencies (ACAs).

TI’s Head of Nigeria Office, Mallam Auwal Rafsanjani made these claims in an exhaustive review of Buhari’s anti-graft programmes in 2020.

Pointing out institutional and political flaws that laced the fight, Rafsanjani faulted the federal government’s claims that it had recovered assets worth billions of dollars.

He disclosed that assets worth billions of dollars were recovered “without accounting who manages these assets, how these assets are utilised and what prevents the re-looting of looted assets.

“While the federal government rightly claims some success in international asset recoveries, the domestic asset recovery regime is not accountable to anyone and is subject to political and personal abuse.

“The control of lucrative asset recovery ‘business’ of asset freezes, confiscations and repatriations has therefore caused inter-agency rivalry among ACAs saddled with the responsibility of fighting corruption.”

He pointed out the arrest and subsequent suspension of the Acting Chair of the Economic and Financial Crimes Commission (EFCC), Ibrahim Magu, for alleged office abuse and insubordination is a symptom of the long overdue reforms in anti-corruption agencies.

Despite Buhari’s emphasis on anti-graft fight, Rafsanjani alleged that the previous year witnessed massive fraud that dominated the disbursement of whopping sums donated to mitigate the health and socio-economic impacts of COVID-19 on governments, individuals and households,

While some cases are being investigated, TI’s national helmsman noted that the civil society was shocked “to witness gross abuse and incompetence in the distribution of the pandemic relief.

“The secrecy that dominated accountability of the administration and disbursement of the funds exposed the extent of susceptibility of Nigeria’s systems and institutions to unchecked mismanagement, looting and corruption,” Rafsanjani said.

He acknowledged that the federal government inaugurated Presidential Task Force on COVID-19 response saddled with specific responsibility to coordinate donations for efficient and impactful spending, among others.

He, however, alleged that membership formation of the task force did not take into cognisance representatives from the media and other credible organisations working on anti-corruption, transparency and accountability in governance, which according to him, depicted a deliberate flout of proactive measure to ensure judicious utilisation and distribution of funds.

As a result, he explained that the country witnessed unanticipated citizens’ agitation, outburst and resultant unrest that metamorphosed in looting of the illegally diverted Covid-19 palliative at all levels.

He wrote: “Despite the glaring impacts of the pandemic on citizens’ livelihoods with resultant financial incapacitation and poor purchasing power, palliatives were obstructed from getting to them, and information of their existence was never made known to the citizens of the affected communities.

“This validated the worries by civil society organisations (CSOs) over lack of transparency and accountability that dominated the Covid-19 donations, expenditures and distribution of palliatives.

“The unrest has even added to the widespread insecurity all over the country and has exposed lack of transparency and accountability on the side of the police and the defence establishment.

“Despite some efforts to reign into secretive defence spending and expenditures, much more needs to be done to control defence expenditures against corruption, misuses and political interference.”

Also, Rafsanjani faulted the verbal approval of the $29.96 billion loan request the president forwarded to the Senate without due diligence and thorough scrutiny, which he said, largely exposed lack of due process, half-baked independence of the legislature and systemic weakness in Nigeria.

In an absolute term, Rafsanjani condemned the contentious bills at the National Assembly, which according to him, were initiated to provide a legal backing in Nigeria’s shrinking civil space through legislative frameworks in the Senate like Hate Speech and Social Media Bills.

He observed that a whopping sum of N37 billion was appropriated and subsequently approved for rehabilitation of the National Assembly, despite underfunded critical sectors of the economy.

Under Buhari’s watch, TI’s national helmsman claimed that N37 billion was appropriated while health, education and agriculture as well as dilapidating infrastructure facilities in the country remained underfunded.

He, however, commended the Zamfara State House of Assembly for abolishing law that allowed the payment of pension and other entitlements for the former governors, their deputies, former speaker and their deputies.

He, thus, urged the federal government “to comply with entitlements prescribed by the Revenue Mobilisation Allocation and Fiscal Commission (RMAFC) in all entitlements and remunerations at all levels.”

He also, recommended full implementation of existing anti-corruption and anti-money laundering frameworks with targeted but proactive support to whistleblowing efforts at all levels.

He, specifically, urged the federal government, well-meaning Nigerians and international partners “to actively encourage whistle-blowers, guarantee their safety and ensure all reported cases are investigated in a transparent and open manner.”

He called for the enactment of the Proceeds of Crime Bill and the Mutual Legal Assistance Bill, which according to him, would go a long way in strengthening the anti-corruption fight in Nigeria,

Besides, Rafsanjani suggested that enacting these legislations would take the war against corruption to the doorstep of treasury looters and ensure that repatriated assets are utilized for the benefits of Nigerians.