Obi to Youths: Obtain Your PVCs to Vote Competent Candidates 11 hours ago 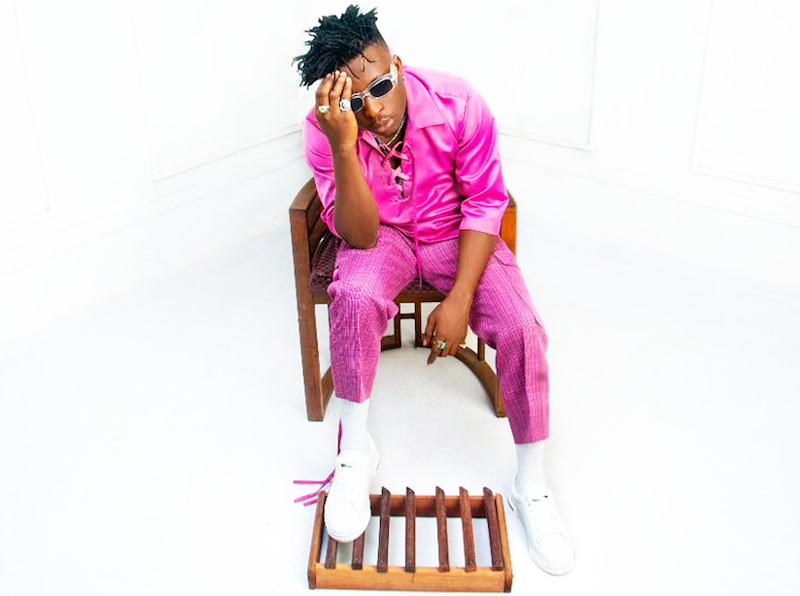 Olamilekan Abideen known by his stage name, Sustain is an emerging sensation seasoned with deep roots in Fuji, Juju and Sakara-traditional genres. He grew up listening and nurturing his craft from the musical excellence of Lagbaja and Pasuma. His creativeness has been soaked in proper African sounds which have been dominant in his indie freestyles and solo projects since 2012.

Talking about his music and what sets him aside from other acts he shares, ‘The originality of my sound makes my music a different one; the connection with where good African music is coming from. I mean you will have the modern rhythm setting it with Electronic elements that’s connecting you with the mother land.’

Sustain’s official debut single, Husband Material, which was released in 2017 saw him masterfully blend modern sounds, subtle synths and bass lines with the talking drum and Sekere. Since then, whether he is laying his fuji laden vocals in songs like Arowolo or invoking posterity using rich Yoruba lyrics in Ire, Sustain identifies himself as a true exponent of Afro-beats.

In 2021, he is fully set to dominate and conquer the scene. With this at the back of his mind, he and his team has worked on a new project he titles, Afrosus which is slated to be live on all digital streaming platforms from the 22nd of January 2020. The seven tracks E.P is a beautiful mix of proper Afro sounds, modern rhythms, electronic elements and most importantly good music. Shedding more light on the EP he said, “It’s all love and Afrosound all through; a fundamental introductory of myself; it’s way deeper and more from where this is coming from. The world is my target and I’m on a pursuit to become the biggest out of the continent.’