Stop Insulting the Sensibilities of the Judiciary, Osun APC Tells Adeleke 9 mins ago

APC, PDP Have Nothing New to Offer Nigerians, Says Katsina Accord Party Guber Candidate 53 mins ago 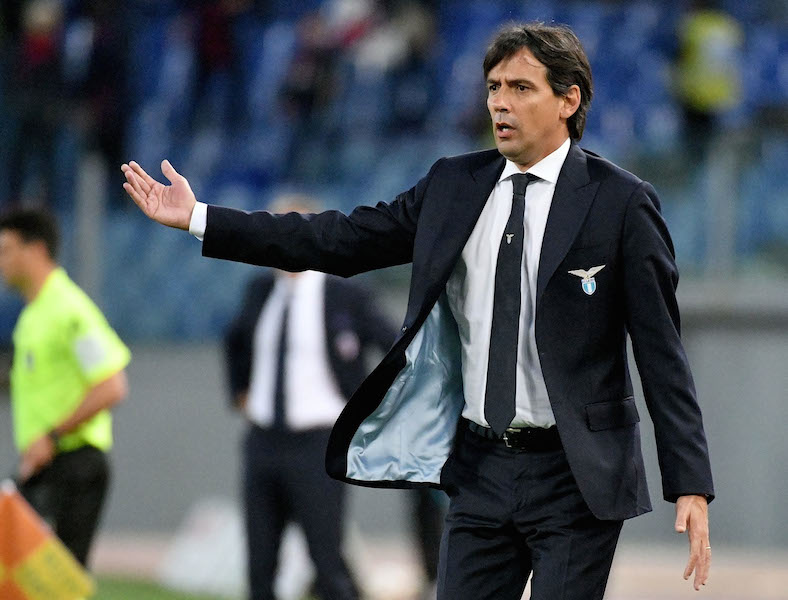 Despite progressing from the Champions League group stage with an unbeaten record, Lazio’s league form has not been quite so impressive, with Inzaghi’s team languishing in eighth place in the Serie A standings.

A win at the Stadio Olimpico on Friday, however, would take Lazio within three points of their third-placed city rivals Roma.

Yet it is putting a run of victories together for the first time in this inconsistent season that is on Inzaghi’s mind.

“In the standings we have not started well,” Inzaghi told a news conference ahead of the Roma match. “We have not won three games in a row this year – doing so would be fundamental to our season.

“We all know what the derby represents here in Rome. Both teams will take risks. For us tomorrow it will be important, we want to follow up on our two victories in our last matches.”

Roma are in good form themselves coming into the derby. Three wins and a draw from their last four league games means they sit third in the standings, six points behind leaders AC Milan.

Victory on Friday would see them move level on points with Inter in second, with the Nerazzurri not in action until Sunday when they take on Juventus.

“Ambition must always be present,” Roma coach Paulo Fonseca told a news conference. “In Italy, all the teams are strong. Lazio always come out strong on the counterattack, but we have worked on how to counter them.

“But we must always play to win, we cannot think otherwise. We want to win all games, always.”