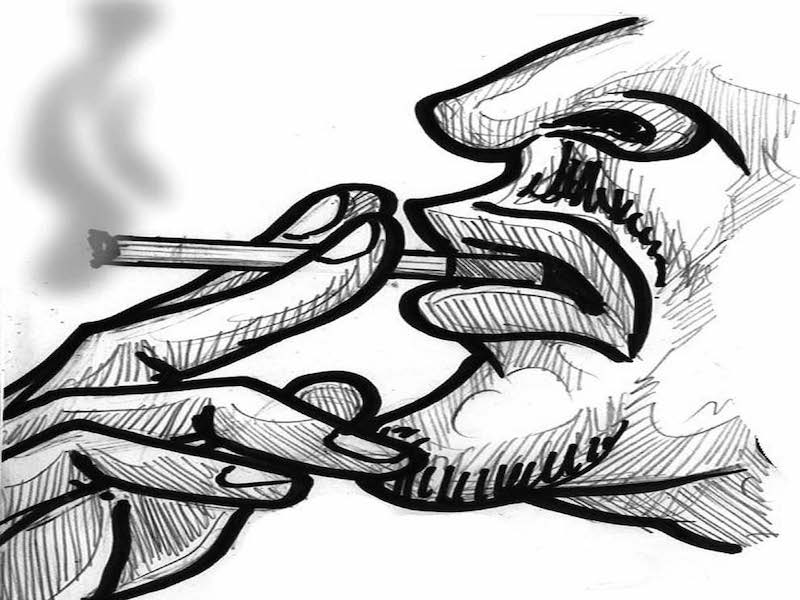 Government could do more to contain the menace

The alarming rate at which vulnerable groups among the young and old are getting hooked on illicit drugs has become very worrisome. Hard drugs, ranging from cannabis, often called Indian hemp, to cocaine, heroin and amphetamines are increasingly available on the street in most towns in Nigeria and abused by both the young and the old. Yet these are substances that cause serious problems for the user and the society at large. Heroin and amphetamine-type stimulants and over-the counter drugs are also being increasingly abused in most of our cities.

In a survey conducted in 2018 by the National Bureau of Statistics (NBS) and the Center for Research and Information on Substance Abuse with technical support from the United Nations Office on Drugs and Crime (UNODC), about 15 per cent of the adult population in Nigeria reported a “considerable level” of use of psychoactive drug substances. Sedatives, heroin, cocaine and the non-medical use of prescription opioids were recorded as being prevalent, especially among young people below the age of 30.

While we urge critical stakeholders to pay more attention to this social malaise that has eaten deep into the fabrics of the nation and threatens the future of a generation, it is regrettable that President Muhammadu Buhari does not seem to appreciate the gravity of the situation. ‘‘I have charged them (Customs officials) and other law enforcement agencies to go after those trafficking in illicit drugs that are causing much harm especially among young people,” he said in what is to date his most notable intervention on the issue, as if it is a problem that can be resolved by locking some people up.

Even when statistics may be hard to come by, there is a correlation between the abuse of drugs and the prevalence of crimes in our country today. Indeed, many of the audacious crimes including vicious robberies and murders, raiding of banks, prisons, churches and kidnappings, are said to be aided by drugs, going by the confessions of some of the culprits that were caught. But the real danger now is that many of our young men are already hooked on substances that are more or less a one-way traffic to destruction.

Therefore, we are worried about the future of the nation when several of the youths are hooked on drugs. It is more disturbing especially when our institutions do not keep enough data to know what we are battling with and the needed infrastructural facilities to handle cases of drug abuse. Experts have always argued that due to medical consequences of the prohibited substance abuse, there is increased disease prevalence that is made more difficult to treat while the lifestyle associated with addiction also contributes to a heavy cost on healthcare in the country.

From different findings, individuals with addiction and chronic illnesses such as asthma, cardiovascular disease or diabetes, are less likely to recover as quickly as others with the same illness but no addiction. Besides, drugs and alcohol abuse lead to high healthcare cost and with our patchy health facilities, we will continue to lose resources to other countries.

There is no doubt that the threat of drug abuse is real; but we believe that with effective counselling programmes, the problems can be tackled. Therefore, the government, at all levels, should create drug awareness units, especially in schools. It is also important for religious and cultural organisations to join in the efforts to rid our society of this dangerous habit that can only impact negatively on the future of our country.