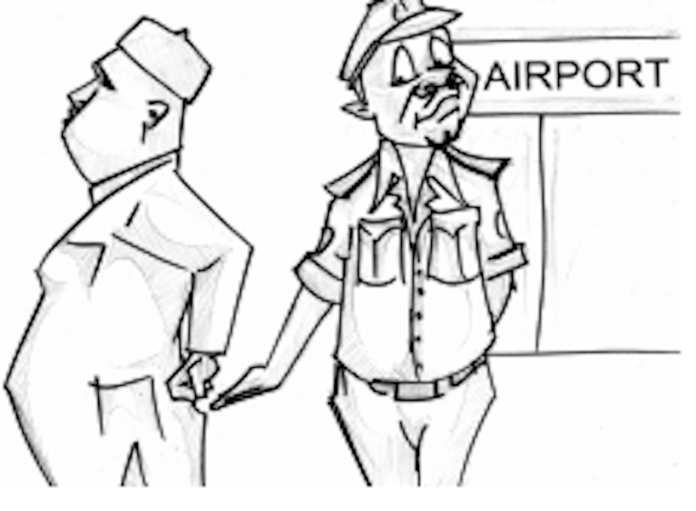 Begging is shameful. It should be stopped

From airports to supermarkets, hotels to banks and the major highways across the country, a serious social disease afflicts many otherwise engaged Nigerians: begging while on duty. While this is not a new practice, as it has been going on for several years, the situation seems to have worsened in recent months. Of course the economic downturn could be a convenient excuse for this disgraceful conduct but the malaise runs far deeper as the culture of begging predates the current challenge. That is why we enjoin the relevant authorities to find a way to deal with the situation that compromises both our national image and security.

In most of the important desks at practically all levels of government in our country, ‘anything for your boys’ has almost become the accepted language of official interaction. Yet this pervasive and shameful conduct not only dehumanises the perpetrators but also makes our country vulnerable since unscrupulous elements can get away under a situation where a little tip would make officials shirk their responsibilities. And that is why we must begin to build a new ethos that places emphasis on self-respect and dignity of labour.

What makes this deplorable situation even more noteworthy is that in several of the critical places where this official begging occurs in the full glare of the public, there are also CCTV cameras installed to capture such unsavoury conducts. But in instances where the cameras do work, there is hardly anyone to keep track of what’s happening and where there are, they are mostly watching Nollywood movies or sport channels on cable television! Even at that, there seems to be some form of complicity in which nobody is ever punished for what has now become an acceptable behaviour.

Nigerians will recall the ugly incident in 1994 when Mr. Mike Wallace, then of the American CBS news programme ‘60 Minutes’, secretly recorded some officials openly soliciting for bribe at our major international gateway, the Murtala Muhammed Airport, Ikeja. When aired, the programme was a major scandal that had serious dent on our image as a nation and ultimately led to some house cleansing. But that lasted only for a few years before the rot returned. That is why it is important that someone at the higher end of political authority with a sense of national pride intervenes to stop this shameful racketeering that gives our country a bad name and makes us vulnerable to disasters.

However, we also need to take a closer look at the sociology of a begging culture. There is a possibility that dire economic conditions have lowered the self-esteem of most Nigerians who ordinarily would feel too proud to be found begging or it could just be a popularisation of an unfortunate phenomenon that has become profitable. It may as well be the product of an underlying psychology of income redistribution in a society that has islands of stupendous affluence in a sea of crushing poverty. Whatever may be the cause, it is something that has to be dealt with and very quickly.

Indeed, the fact that most of the beggars are gainfully employed persons makes it a matter of urgent public policy concern. The fact that a significant segment in uniform makes it even more frightening. When people are put in uniform by the state to serve the public, they are meant to exhibit a certain standard of behaviour that ought to mirror the highest code of conduct for the society. Therefore, since this matter touches at the very ethical roots of our society, we urge critical stakeholders to work towards putting an end to what has become another emblem of shame in Nigeria.