The federal government has disclosed that the Chinese government has yet to approve the loan of $5.3 billion loan needed to commence the construction of the Ibadan-Kano rail project.

The Minister of Transportation, Mr. Rotimi Amaechi explained the delay in the takeoff of the rail project on the NTA Weekend Deal Programme in Abuja yesterday.

Amaechi noted that the Ibadan to Kano rail project would take off immediately if the Chinese government approves the $5.3 billion loan to Nigeria.

To complete all its planned rail projects, the transportation minister admitted that Nigeria had relied largely on loans from the Chinese government.

Acknowledging that the federal government had already approved the contract, the minister said other investors who showed interest in helping Nigeria developed cold feet later.

He said: “We are waiting for the Chinese government and bank to approve the $5.3 billion to construct the Ibadan-Kano. What was approved a year ago was the contract.

“The moment I announced that the federal government has awarded a contract of $5.3 billion to China Civil Engineering Construction Corporation (CCECC) to construct Ibadan-Kano, they assume the money has come in, no.

“Up to now, we have not gotten the money a year after we have applied for the loan. We have almost finished the one of Lagos-Ibadan. If we don’t get the loan now, we can’t commence,” he added.

Amaechi also said the Ibadan-Kano rail would link six areas which span Kaduna-Kano-Abuja-Minna-Ilorin-Oshogbo-Ibadan where cargoes could be moved to Kano from Lagos.

On the issue of wet cargoes on the road causing accidents, the transportation minister said cargoes “can only go from Lagos to Ibadan for now”.

He said when the Ibadan to Kano rail project is completed, “wet and dry cargoes can be transported from Lagos to Kano.

“Nigeria should be more patient with the Ministry of Transportation over the issue of wet cargoes. Currently, we are trying to construct the railway into the seaports to enable us to transport either wet or dry cargoes to various destinations. The only wet cargo that can go now is between Lagos to Ibadan.

Amaechi said the ministry of finance “is in charge of funding of rail projects not the ministry of transportation,” adding that “they have the presidential approval to borrow money to fund projects.”

The federal government sealed $5.575 billion loan agreements with the Export–Import Bank of China between December 10, 2010 and May 29, 2018, according to Debt Management Office (DMO) documents.

Of the total $5.575 loan agreements wrapped u with this timeframe, the document showed that China EXIM had already disbursed $3.313 billion while the federal government was left with an outstanding loan of $3.121 billion.

With this debt exposure and its implication for the country, the federal government had appealed to the national assembly to approve a $5.3 billion Chinese loan request to enable the government execute the Ibadan-Kano standard gauge rail line.
It had justified the decision of the federal government to borrow to fund infrastructure projects, saying there is nothing bad in borrowing, provided the funds are invested in infrastructure rather than services or consumption.

It had claimed that the government “does not borrow money for overhead but for capital projects. There have been concerns about Nigeria’s borrowing from China and other countries.
“There is no better way to answer Nigerians as to what we have done with the money we have borrowed than this trip,” the minister said in a statement. On this trip, you have seen first hand the stations being constructed, the rail lines and the people who are working on the projects.
“Rather than arguing with critics, we opted to allow you (journalists) – the ears and eyes of Nigerians – to come and see for yourselves what we are doing with the money we are borrowing.
“We didn’t borrow money for services or overhead expenditure. We borrowed money for capital projects: rail; roads; bridges; power – infrastructure generally.” 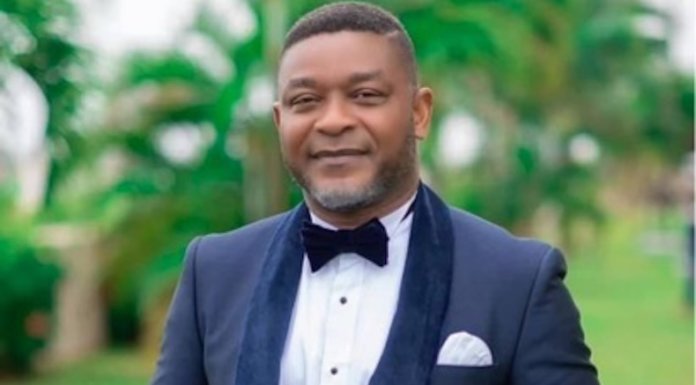