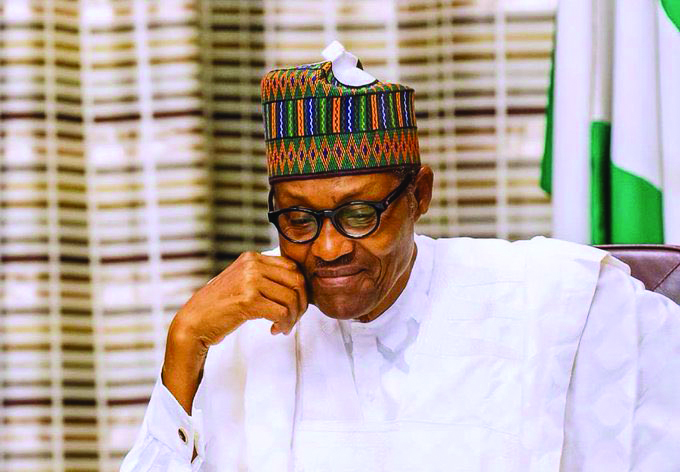 Christian leaders across the country have called on President Muhammadu Buhari to urgently revisit the report of the 2014 constitutional conference in order to actualize positive actions on the ongoing constitutional review.

The leaders maintained that the confab report be adopted so as to aid government in overcoming security and economic challenges confronting the nation.

In an 18-point communique issued at the end of a peace summit organised by the Nigerian Christian Pilgrim Commission (NCPC), the leaders pleaded with the federal government to stop paying lip service to the issue of security, hunger and social justice facing the various geopolitical zones of the country.

The communique signed by Chief Kenny Martins, Coordinator of the Peace summit urged government to rise to the challenge of security and hunger by creating an environment of fairness and equity for all and sundry.

They further counseled government to place high premium on human lives on the grounds that the primary responsibility of every government is the promotion of the welfare of the citizens.

Besides the Christian leaders canvassed that traditional rulers should be engaged actively to play positive roles in governance to promote peace and development.

Similarly, they urged government to recognised that truth is the only factor that can heal the wounds in the country and that the church should rise to play strong spiritual role in building the conscience of the nation, so that truth and justice can be promoted.

“That the church should preach the full gospel by speaking truth to the leadership of the country as everything that emanates from the pulpit collectively shapes the social and political outlook of a country.

“That the church should impress it on the federal government to take a cue on how the church leadership in Nigeria had embraced effective and efficient provision of education, electricity and healthcare, all with the resources of the church”.

Meanwhile, the group appealed to church leaders to liaze with identified or perceived leaders of the #EndSARS protest and advised them to jettison any plan of embarking on a second protest but to enter into dialogue with the federal government.