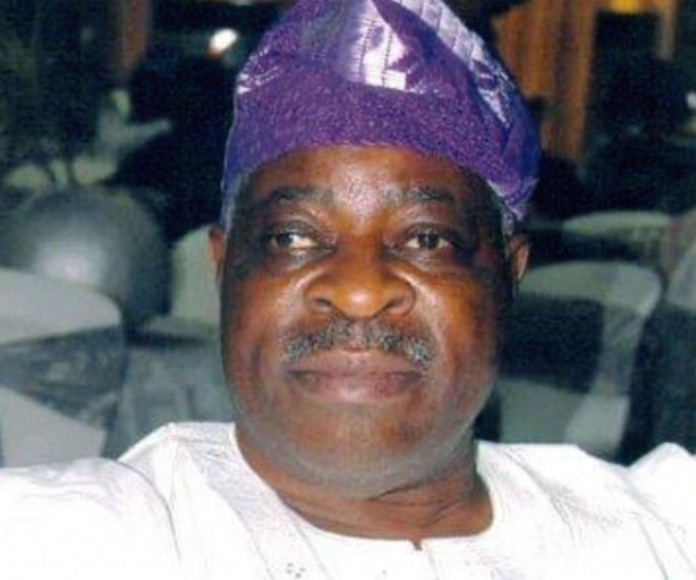 A former Dean of Faculty of Education at the University of Lagos, Professor Duro Ajeyalemi, died at 70 yesterday.

He reportedly died of coronavirus-related complications at the Lagos University Teaching Hospital, Idi-Araba, in Lagos.

It was gathered that Ajeyalemi, who retired from the university in November 2020, was also the pioneer Registrar of the Joint Universities Preliminary Examination Board.

He had his postgraduate education at the University of East Anglia, Norwich, UK (1978-81).

Ajeyalemi began his career at the Nigerian Ports Authority in 1968 and was there till 1970. He moved on to Lever Brothers as a Management Trainee in 1977 before joining UNILAG as a Graduate Assistant in 1977-81.

In 1989, he became an Associate Professor until 1992 when he was appointed Professor of Curriculum Studies. He served as Dean of Students Affairs in 1995; and Dean, Faculty of Education in 2006.

Ajayelemi was a member, Royal Society of Chemistry (1984); and member, National Association for Research in Science Teaching, USA