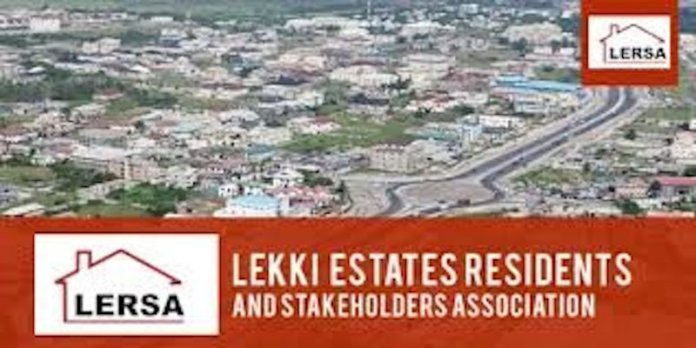 Lekki Estates Residents and Stakeholders Association (LERSA) has made moves to curb insecurity in their community through the donation of a Toyota Hilux security van to Lekki Area J Police Command, to assist the police to discharge its constitutional duty of providing security to residents of the area.

The security van was presented to the Lekki Area J Police Command recently.
President of LERSA, Olorogun James Emadoye, while presenting the vehicle to Area Commander, ACP Gbolahan Olugbemi at Ajiwe Police Station in Lekki, Lagos, described the donation as the association’s way of supporting the command after the destructions they suffered during the #EndSARS protest last year, where several Police Stations and patrol vans were vandalized and burnt.

According to Emadoye, “When LERSA noticed that the Ajiwe and other police stations around Lekki corridor were highly affected by hoodlums who went berserk after the tollgate shooting, we immediately put some donations together to provide immediate assistance to the police. We promised at that time that we shall do more because the Nigerian Police are the immediate agency saddled with the responsibilities of providing security and protection of lives and property for Nigerian citizens, in the constitution.”

He further said: “Today, we have commenced the process of redeeming that promise we made about two months ago, by the presentation of this Toyota Hilux to the police. It is our hope that the vehicle will help the men of the Area J Command in discharging their official duties and keeping more Nigerians safe. I know that we can do more and by the grace of God, we will do more. I want to enjoin members of LERSA and all Lekki residents and stakeholders that we can do more.”

He encouraged members of the community to always donate and give generously to those in need, even to those in government circles like the police who need the support of the public to serve them better.

He equally urged those who have used the name of LERSA to raise money, to ensure that monies collected are accounted for.
Emadoye also used the occasion to acknowledge the support of rhe Chairman of Eti-Osa LGA, Alhaji Saheed Bankole; the Honourable member representing the area at the House of Assembly, Hon. Noheem Adams, and the member representing the local government area at the Federal House of Representative, Honourable Babajide Obanikoro.

Receiving the vehicle, ACP Olugbemi who represented the Commissioner of Police Lagos State Command, expressed appreciation to LERSA for the donation of the Hilux van and the donation of canopies and chairs made previously to the command, immediately after the #EndSARS protest.

According to ACP Olugbemi, “You have made us to understand that we are important to the community as water is important to fish. We sincerely appreciate your support because you firmly stood by us; I want to say that it is not as if we cannot defend our property during the protest, but for our corporate image and what the community will say. If you are passing by and see 20 corpses on the ground I don’t think we would get this kind support.

“We just had to let it go, there must be solution to influx of miscreants to Lekki peninsular, because when we arrested some of them after the incident, we asked them why they burnt our stations. They said police has been preventing them from attacking the rich people. During the town hall meeting, I proposed a solution to the menace of miscreants around this area, if it is implemented it will do us good.”

It does not have to do with police providing solution but rather political solution, so I enjoin the executives of LERSA to take it up for the betterment of our community,” he added. 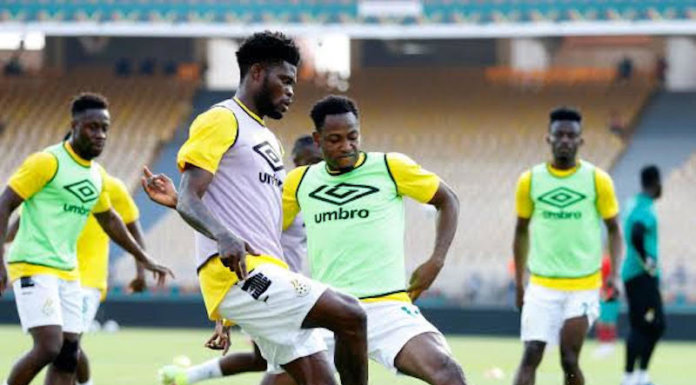