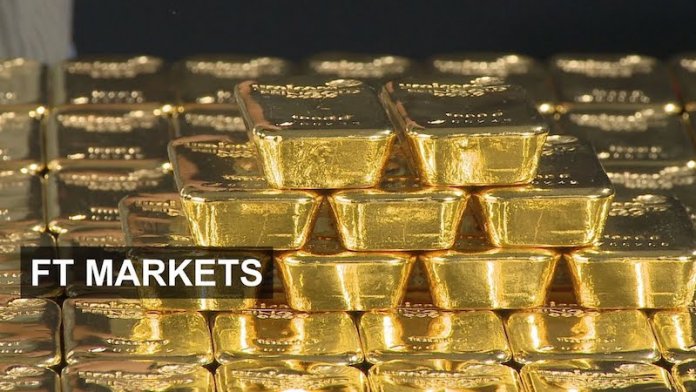 Gold powered above $1,900 an ounce to hit the highest level in almost two months, aided by a weaker dollar, after posting the biggest annual advance in a decade.
According to Bloomberg, silver also surged on the first full trading day of the new year, while platinum advanced to its priciest since 2016.

Bullion is rallying as a gauge of the United States currency languishes at the lowest level since 2018 after sliding for three quarters.

The gains in the haven come even as US and global stocks were at all-time highs amid expectations that widespread vaccine distribution in 2021, further central bank support, and government aid will reignite growth and underpin better corporate profits.

Gold hits two-month high as dollar near 2018 low
Gold’s recent climb has also been aided by renewed declines in US real yields, which boost the precious metal’s allure. Real yields – the difference between nominal benchmark bond yields and the rate of inflation — were at -1.092 per cent on Friday, near last year’s nadir. The figure ticked up on Monday.

“I see gold being pushed higher by lower real interest rates and higher inflation expectations,” said Nicholas Frappell, global general manager at Sydney-based ABC Bullion.
“The market is not looking for any signs of tightening should inflation pick up in the near term. Gold traditionally outperforms when real interest rates are low.”