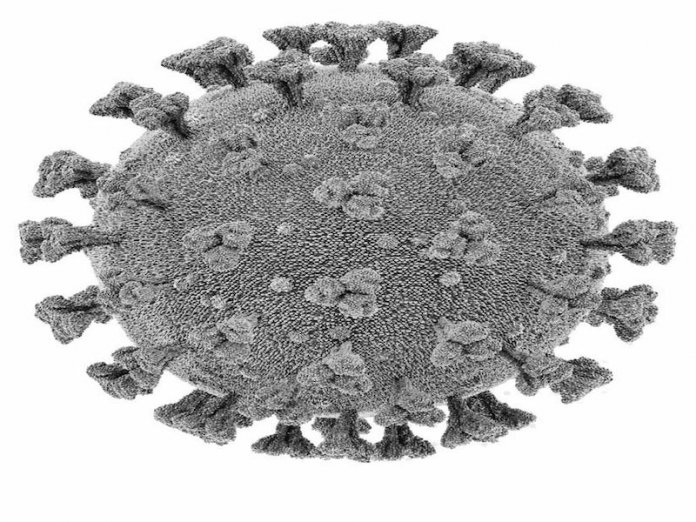 There is a sharp rise in suicide attempts and cases due to the COVID-19 pandemic which the authorities may not be paying attention to. According to the Suicide Research and Prevention Initiative (SURPIN) project of the Lagos University Teaching Hospital (LUTH), the uncertainty and disruptions of previously normal ways of living due to COVID-19 have tasked the resilience of a lot of people, causing a spike in suicide cases that “were likely as a result of the lockdown and restrictions.”

For several years, the nation’s present socio-economic environment has been a predisposing factor to depression and perhaps suicide. There is enormous emotional and financial stress as well as pervading poverty and hopelessness. From the North to the South of the country, reported cases of suicide, not to mention the variety of those who use themselves as human bombs, are varied and now on the increase. But COVID-19 has added to the woes of several Nigerians who have lost their sources of income aside the health burden imposed on their families.

In Nigeria today, the plight of the under-privileged is steadily worsening and many go to bed with less than a survival diet. The unemployment crisis has created a lost generation of graduates who cannot find jobs. Many of them are exasperated. Yet it is an established fact that impoverished individuals are a major risk group for depression. And depression, according to experts, is the most common reason why people commit suicide. But there are also other reasons why people take their own lives and devastate members of their family and friends. Underlying mental disorders such as schizophrenia, excessive alcoholism and drug abusive also play significant role in triggering suicidal thoughts. Schizophrenia is a disease with a wide range of weird symptoms like hallucinations, inner voices, disordered thinking and irrational fears and “emotions that seem out of tune with reality”.

Today, the use of hard drugs–particularly Indian hemp, cocaine and even methamphetamine are commonplace in the society–drugs whose adverse effects range from depression to suicide. Indeed, manic depression, an emotional seesaw, oscillating between exhilarating highs and devastating lows, is cited as one the reasons why there are so many mad men and insanity out there in the streets. But it would appear that neither the society nor the critical agencies of government are paying attention to this malaise.

According to some recent statistics from the World Health Organisation (WHO), no fewer than a million people die annually from suicide, which represents a global mortality rate of 16 people per 100,000 or one death every 40 seconds. Even more ominous is the fact that there are an estimated 10 to 20 million attempted suicides every year. The rate at which Nigerians now also take their own lives has indeed become worrying. From jumping into the lagoon to hanging self with rope or electric cable, Nigeria is becoming a country where so many things that were in the past considered taboo now happen virtually every day—and these include the extreme act of deliberately taking one’s life. Even without statistics, reports on suicide involving Nigerians have grimly moved from an occasional blip to a very disturbing trend.

However, breakthroughs in science and medicine have brought hope that many mental patients can lead normal and productive lives. So are suicide victims if help can reach them early enough. Depression, one of the main culprits of suicides, is treatable. This is why we call on all authorities to take out for rehabilitation the mentally challenged who roam the streets. Public officials at all levels should also by way of good governance pay serious attention to the constraints that could trigger in the people suicidal thoughts, especially in these days of COVID-19 pandemic.