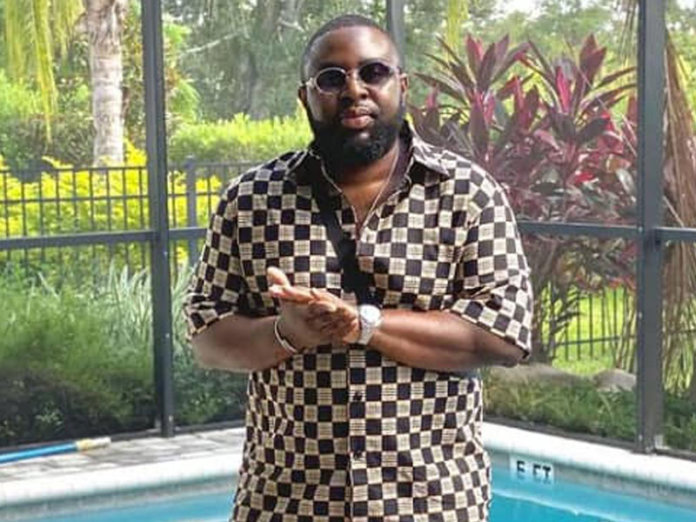 For Olaniyi Daniel Adedeji, the actor popularly known as Lordmansa his “undying love for the art,” is what has brought him thus far.
“As far as I am concerned, having a good education also contributes to my acting skill and making me a better actor.” he admonishes.

Although actors do not go around parading their academic credentials, there are nevertheless several entertainers who could as well fare as intellectuals had they been so inclined. The actor who has a first degree in English Language also has a minor in Spanish from UBC. He graduated with a class of degree that many dream of despite a hectic studying experience. “I graduated with 3.8 CGPA despite combining full time work with my academics at the university. Though, I was under pressure, but I consider the experience wholesome because I imbibed the habit of managing time effectively which I found invaluable after graduation.”

On why he chose to become an actor when he could as well work in a corporate organisation with his good academic result, Lordmansa shares, “I have a life-long passion for acting and it is a journey that started long ago since I was a teenager, since the first time I found myself in front of a camera during a school play in secondary school.”

The actor also reiterated this position on actors dating or marrying their colleagues in the entertainment industry. Starring that, “Couple who both are in the limelight as entertainers will have to live their life in public’s glare and therefore often found themselves under undue pressure. In the long run, their marriage will be rocked by frictions that leave their union in a bad state. We have seen it happened severally to many entertainers who dared to tread that path. I am not interested in going through that stress.” 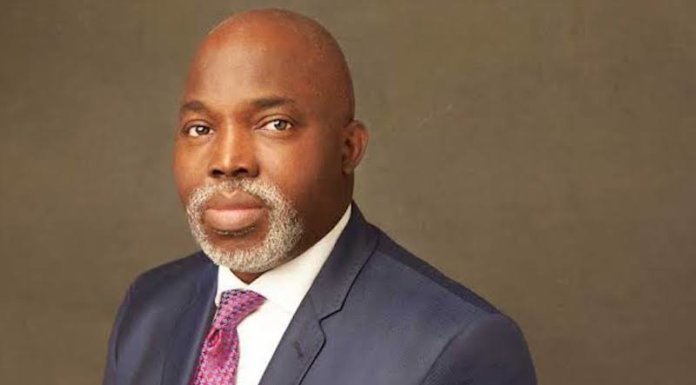