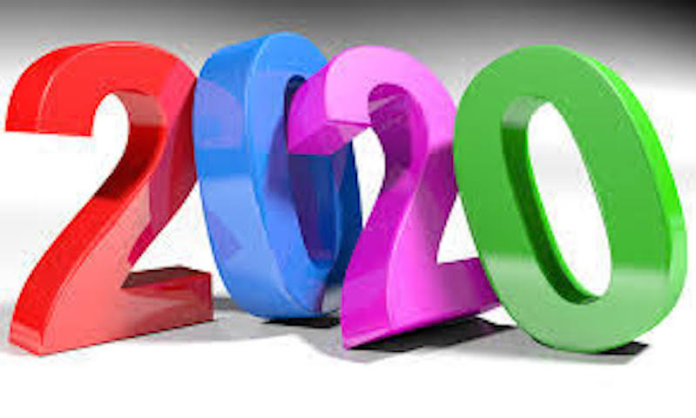 Virtually every century, humanity is faced with one infectious disease or more. It might be an epidemic with a limited influence or a pandemic with a global influence. The 14th Century Pandemic popularly known as the Black Death or The Plague still holds the record of the highest infectious disease deaths in human history. The 15th to 19th centuries had their own outbreaks, then, the popular 20th century pandemic known as the 1918 Influenza (Spanish Flu). This was another outbreak that defied man’s immediate efforts and mocked his science and technology breakthroughs in medicine.

Just like the 20th century, the 21st century has hardly reached its first quarter, we already recorded a pandemic. The Coronavirus was an epidemic that started in Wuhan, China in 2019. It has become a pandemic that touches every country of the world. The Chinese government and the World Health Organisation (WHO) owe humanity explanations on how they failed to manage and contain the virus as an epidemic. A deadlier infectious disease, the Ebola Virus Epidemic occurred in West Africa between 2014 and 2015. It was contained and reduced to an epidemic. The knowledge of the epidemic was timely made available to all countries of the world with precautions taken to prevent a global outbreak. Why did the Wuhan epidemic become a pandemic?

The last quarter of year 2020 gave us a sigh of relief. Normalcy was gradually returning after over six months of total shutdown of socio-political and economic activities. Our euphoria was short-lived as the dying virus resurfaced with a renewed vigour. It becomes deadlier. So far, over 80 million people have been infected while almost two million deaths have been recorded globally. Unfortunately, the closing weeks of year 2020 compelled us to maintain the new order the pandemic has brought upon us.

The pandemic met the world unprepared. Existing vaccines and other pharmaceutical products are not enough to subdue it. It will be fair to say that year 2020 was a year of mixed fortunes. It is a year that will never be forgotten in the history of mankind. Unlike the previous experiences of pandemic, the COVID-19 happens in a century when man has grown in record keeping. Also, it exposes why man is not God. It tells us that with our sophistication in medicine, there are still things that are beyond our prowess.

On the other hand, it has expanded scholarship and added credit to our problem- solving skill. Man remains the master of his environment. Vaccines have been produced with high efficacy percentage. Researches are ongoing on how to tackle subsequent occurrence of this or any other virus. Countries are redefining their health care system. The developing countries, particularly African countries, though with a better resistance immune system, are putting in place, health care facilities where they were not available.

More so, the developing countries are worst hit economically. These are economies that were struggling before the outbreak of the pandemic. They are largely mono economies that depend mainly on primary economies. National revenues are dwindling, investments are folding up, jobs are lost and citizens purchasing power is low. Consequently, many African countries’ economies are in recession.

Are lessons learnt from year 2020? Is the world prepared for any renewed recurrence in 2021 and beyond? Will anyone be held responsible for the global outbreak? Will there be reparations? Is there more to this than what we know literarily? These are salient questions that need to be answered by those who are directly involved in this.

As individuals and as governments, year 2020 has rekindled our knowledge on saving for rainy days. It teaches us to spend more on the things we need. It compels countries to improve on their health care system at home as no country is ready to open her doors for visitors. It encourages giving to the less privileged and those in need at this trying time. It promotes cleanliness. It has taught us to keep and maintain a hygienic environment. Washing of our hands frequently should not die with COVID-19 as this should be made a habit.

This pandemic has also encouraged improved virtual meetings. This has reduced the costs of traveling and the need for physical presence. This is another rekindled world order that should be sustained. Its effects on job loses should be checked.