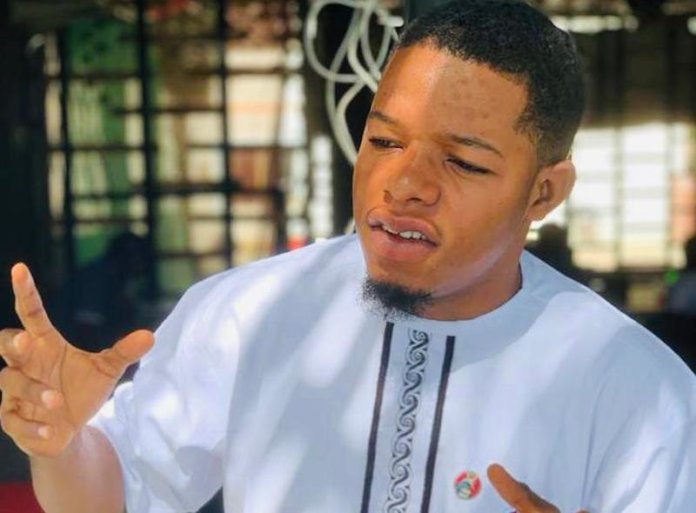 A Nigerian Entrepreneur and Advocate for Youth Employment and Good Governance, Obidike Chukwuebuka who hails from Nnewi North L.G.A Anambra state has revealed the best way for the South East to win the Presidential election come 2023.

Obidike Chukwuebuka in his statement pointed out some important matters which need to be addressed for Igbo’s to get to seat power come 2023.

1. Brotherhood: Igbo’s need to understand that they are one irrespective of different families and states. We have one ancestor and same culture in all aspect. Therefore any hatred is hatred against brotherhood

2. godfatherism: We need to return back to the era peaceful political participation played by Zik,Alavan Ikoku,Akanu Ibiam etc during the old Eastern Region. One thing about Zik is his portrayal of no claim of godfatherism despite his mighty power. He never believed in politics of do or die affair and that’s why NPN and NPP flourished as brotherly rivals in 1979-183 even though NCNC controlled Eastern Nigeria from 1944-1966 but never an imposition.

“3. Understanding contemporary Nigeria politics: Nigeria political system has changed. Igbo’s can’t continue to embrace only one political party. We need to learn how to accommodate opposition and use it as Watch dog. Election should be seen as healthy competition among brothers in south east. When two brothers fight, strangers prepare to take over their property because they may kill themselves at the end with no successor.

4. Unity: I will advise that our leaders should put party aside, come together and plan for a progressive Igbo land. If we must achieve Presidential election ticket of the two major parties then unity should be seen among members with no selfish interest. If you are a leader in PDP,Unite with others and cry for ticket, if you are a leader in APC,unite with your brothers and choose one popular candidate and cry for ticket. Igbo’s have money and can lobby for any position when united

“Lastly Igbos should maintain the secret of the old which stand for helping each other grow in business and trade. Recently Igbos no longer support each other in business, one person prefer that others should be his slave and hides update when he sees one.

Helping each other is what Igbos are known for since abnitio but recently it’s getting to a point of every man to his tent. Such loopholes can easily bring hatred,lack of unity etc.
Igbos should also try to stop hating the North.

“Northeners before the civil war loves Igbo’s. Even till today most Igbo’s made their money from the North. Why should we continue to hate them? Sometimes we don’t hide our hatred even infront of them.” Obidike concluded.