Former Senate President, Dr. Abubakar Saraki, yesterday shed more light on why the Senate under his leadership between 2015 and 2019 did not confirm the suspended acting Chairman of the Economic and Financial Crimes Commission (EFCC), Ibrahim Magu, and other nominees of President Muhammadu Buhari.

Till his suspension from office on July 7, Magu, appointed in November 2015, operated as an acting chairman of the anti-graft body.

His nomination was presented twice was for confirmation and the Senate rejected him on both occasions.

Magu, who was the prominent among Buhari’s rejected nominees, was not confirmed owing to a report by the Department of State Services (DSS), which accused him of corruption in 2017.

But Magu has now been indicted for corruption by a presidential panel that probed him after the Attorney-General of the Federation (AGF) and Minister of Justice, Abubakar Malami, wrote a memo to the president, accusing the former anti-graft czar of gross malfeasance.

Speaking on why the Senate did not confirm Magu and others, Saraki in a series of tweets on his verified tweeter handle, said: “When we didn’t confirm certain appointees, it was because we did our due diligence.”

He also spoke on the summons of the Inspector General of Police and other security chiefs by the Eighth Senate.

He said: “When we invited the Inspector General of Police and the security chiefs, it was because we wanted to find solutions to the issues of insecurity at the time. It was never about a personal agenda. It was always about Nigeria!”

He explained that all the decisions he took then as the Senate president were guided by national interest.

“As I used to emphasise during our conversations while I was President of the 8th @NGRSenate: the decisions that we took, the positions we adopted, and the interventions that we embarked on, were in the interest of the nation,” he added.

Apart from Magu, the Senate under Saraki refused to confirm all the 46 non-career ambassadorial nominees forwarded to it by Buhari.

It, however, approved all the 47 designated as career ambassadors.

The refusal was not unconnected with the protests and complaints by some prominent members of the ruling All Progressives Congress (APC), including state governors, against the manner the president was allegedly making political appointments without the input of other stakeholders.

However, one of the rejected nominees, Aliyu Abubakar, was confirmed by the Ninth Senate as a non-executive commissioner on the board of the Nigerian Communications Commission (NCC).

The previous Senate had rejected him on account of low academic qualifications. But Abubakar, from Bauchi State, was renominated by Buhari for the same position. 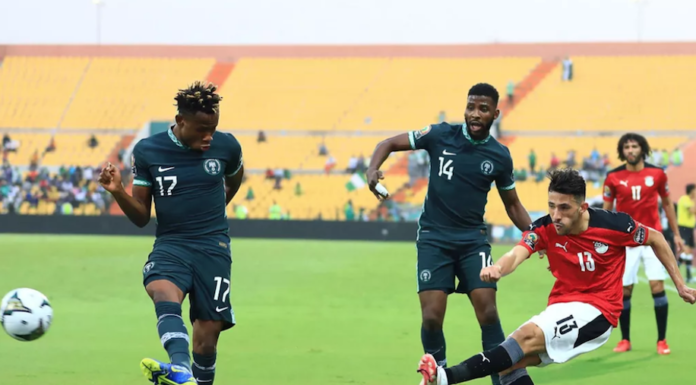