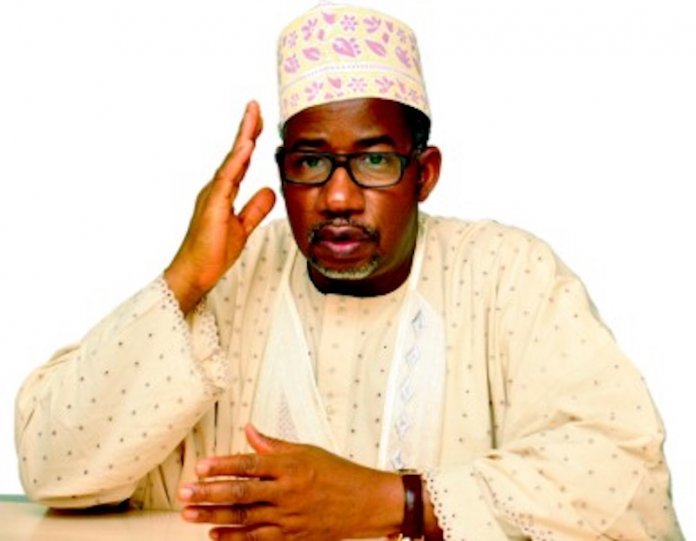 The Bauchi State government has announced plan to reconstruct the famous Government Secondary School (GSS) Bauchi at the cost of N500 million.

The governor said the N500 million for the school’s reconstruction has been included in the 2021 budget, adding that a 20 hectares of land has also been designated at Miri village for the project.
According to him, the school will serve as a model science secondary school that will meet all the requirements of standard science school when completed.

“Our former school was debased because it had no vanguards to defend its continuous existence. Projecting this institution once rebuilt is now the role of all members of this association to be led by our national body.

“I will rebuild it and will leave you with the challenge of its continual survival till we pass on and the baton will be carried on by those that come after us,” the governor said.

In his remarks, the guest speaker at the occasion, Professor Simon Madugu Yalams said the school during their days had higher standard with the curriculum contents more broad-based and different learning approaches.

“GSS Bauchi could boast of good products, students graduating with good grades and moving to universities and other higher institutions, as well as entering the workforce on graduation.”

He recommended that contemporary learning approaches should be introduced and encouraged in the education system to produce learners that would create solutions to real world problems.