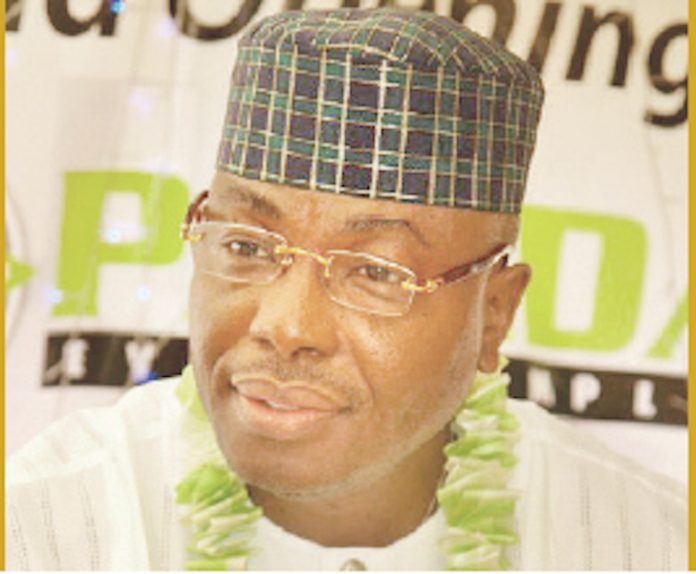 Ezenna will also be the Chief Host at the event while the special guest of honour will be Chief Fabian Nworah (Chikeluba), Chairman Top Rank Hotels.

His Royal Highness, Eze Ikenna C. Okoli, Obi of Akokwa will be the Royal father of the day.

A statement signed by Ingram Osigwe, AUEF’s Media Adviser, quoted President of the forum, Ugochukwu Eze (Akukwu Akokwa) as eulogising the sons and daughter of Akokwa who had before now pioneered the development of the town.

“AUEF, acknowledges “the notable sons of Akokwa who have been and still are the vanguard of development in Akokwa. Worthy of mention are the late Prof. “Elechukwu Njaka who gave Akokwa her first secondary school and Chief Tony Ezenna (Ijele Akokwa).

“Ezenna is a beckon of light to the Akokwa town. Ijele Akokwa remains a source of inspiration to the youths of Akokwa and AUEF will like to avail itself the opportunity of this medium to convey to him (Ijele) the assurances of our highest regards,” statement said.

According to Ingram, AUEF, which had its inaugural meeting on December 30, 2019, is unique in that it is the first time in the history of Akokwa that young men from all the six villages of Akokwa kingdom came together, formed themselves into an association with the development of the kingdom as its primary objective.

“AUEF has rekindled and brought to the fore the Igbo kindred spirit of “Igwe bu ike” There is actually a limit to what a person can accomplish as an individual. Development is everybody’s responsibility. AUEF has demonstrated within a record time that a lot can be accomplished in terms of community development through Igwe bu ike (joint/ collective effort),” Ingram further said.