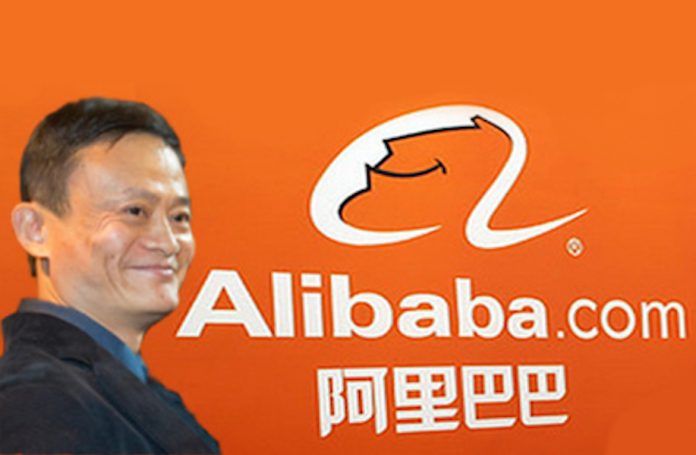 Shares of Alibaba Group Holding Limited listed in Hong Kong fell on Monday over seven per cent to HK$212.20 ($27.37) after the company raised its share repurchase programme to $10 billion from $6 billion.

“This Share Repurchase Program will be effective for a two-year period through the end of 2022,” Reuters quoted Alibaba to have said in a statement.