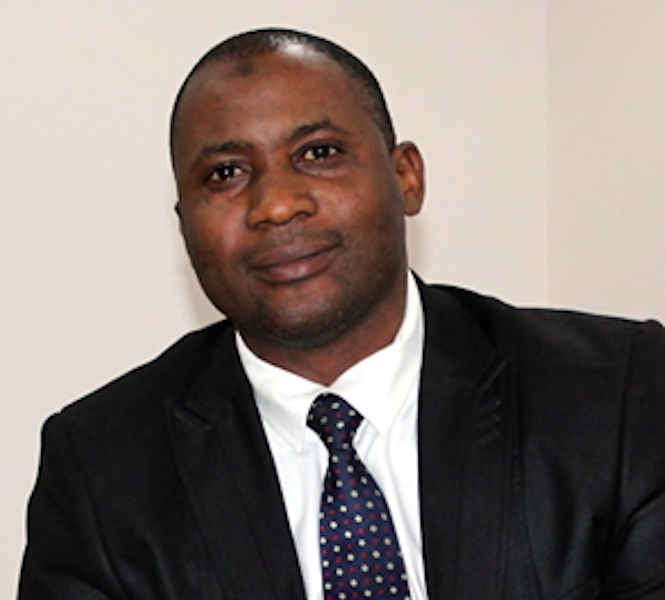 The Attorney General of Zamfara State and Commissioner for Justice, Nura Zarumi has asked the federal and state governments to enact laws that will punish any politician that engages youths as political thugs during elections.

Zarumi while speaking at an event in Gusau, the state capital, said the law should be backed with full-scale enforcement on any politician found wanting no matter how highly placed he or she may be.

“Political thuggery is one of the major problems bedeviling Nigeria’s electoral process which if not check will continue to undermine the conduct of credible, free, and fair elections and in turn entrench bad governance.

“This is because politicians who failed to provide the desired development to the citizens believed the only way to get to power is to use political thugs to perpetrate snatching of ballot boxes and violence during elections.

Zarumi said if there is a law in place to safeguard and protect the youths from being used as thugs, it could help in greater measure to stem the tide and thereby help them to channel their energy for a productive venture.