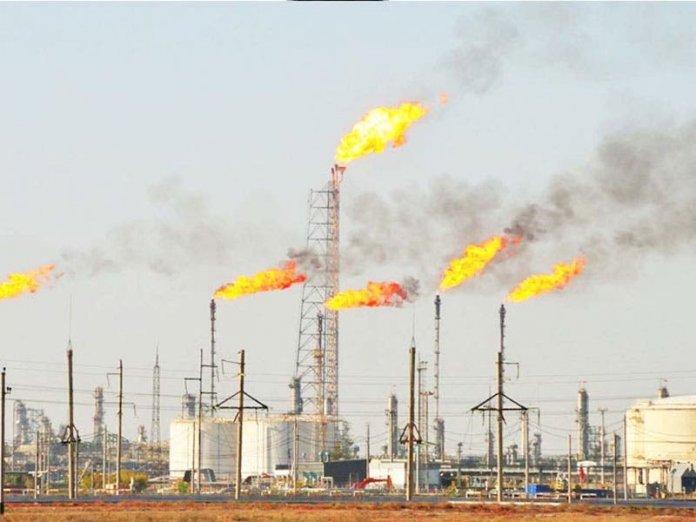 The Nigerian power sector has continued to suffer severe loss of revenue due to gas as well as transmission and distribution constraints in the electricity value chain, with the losses hitting N22.294 billion on Christmas day, a 30-day review has showed.

The largely negative figures for the last 30 days from the Advisory Power Team, which is resident in the office of the Vice President, Prof. Yemi Osinbajo, also showed that with declining generation and distribution, many Nigerian homes did not enjoy stable power supply during the ongoing festivities.

According to latest data, with revenue leakages owing to constraints within the system, including poor infrastructure, the country lost 1.548 megawatts per hour of the 4.482 megawatts average energy generated from November 26 to December 25, while the peak for the 30 days stood at 5.504mw, declining by 16 per cent compared to the previous month.

Insufficient gas supply, weak distribution and transmission infrastructure accounted for the limited performance of the sector, the report from the advisory power team stated.

Like in previous months, some of the power generating plants nationwide, such as the Alaoji NIPP, Ihovbor NIPP, ASCO and AES, did not produce any power. But Egbin, the largest power generation plant in the country, performed the most, followed by Azura-Edo, Kainji, Jebba and Odukpani in that order.

The data also indicated that Afam, Geregu, Omotosho, Trans-Amadi, Sapele NIPP as well Omoku suffered limited performance due to limitation of gas supply.
However, from December 19-25, the country lost N5.029 billion, with average power generated for the week standing at 4,421 megawatts per hour, falling by about 90.05 megawatts, compared to the previous week.

The huge gap in supply and demand of electricity in the country, however, contrasted with comments by the Minister of Power, Mr Sale Mamman, who told journalists a few days ago that since he assumed duties, power supply had improved tremendously.

He stated that the Buhari administration had generated the highest power in the history of Nigeria to the tune of over 115,065.78 MW, adding that the country had also attained over 5,520.40 MW peak in the last few months.

The minister said in the power sector, 2020 was the year the nation’s power system had experienced the least system collapses which he said, would soon undergo stability with the plan put in place by the federal government.

Meanwhile, the Nigerian Electricity Regulatory Commission (NERC) has attempted to explain why the “eligible customer” policy of the federal government, which gives high consuming entities to buy power directly from Generation Companies (Gencos), rather than through the Distribution Companies (Discos), appears to be failing.

In May 2017, the federal government had declared four categories of eligible customers in the Nigerian Electricity Supply Industry (NESI), as permitted to buy power directly from the generation companies in line with the provisions of Section 27 of the Electric Power Sector Reform Act 2005.

The policy was expected to bring into play new and stranded generation capacities, which may be contracted between generation companies and eligible customers.
However, NERC which made the clarification on the policy meant to bypass some bottlenecks in supply, noted that since then, only two or three parties had been cleared for the purpose.

Speaking during an online interactive session organised by the “Electricity Hub” and monitored by THISDAY, Commissioner for Legal, Licensing and Compliance, NERC, Mr Dafe Akpeneye, stated that progress in that direction had been limited by some factors.

He explained that many of those who applied had failed the minimum requirements, as they merely wanted to dump the Discos for the sake of it, rather than as a way of improving the supply of electricity.

Akpeneye said: “The decision as to where customers take power from is a commercial decision. But grid power all over the world tend to be the cheapest source of power; but if it’s not reliable, they are going to look for alternatives. It will be more expensive, but it meets the business needs.

“It’s not something we can do by compulsion, but by performance. The minute the grid has quality, they will naturally transit to the grid.

“We have only approved two or three applications because many of them have not complied with the specific requirements in the regulations. The idea is to ensure that the stranded capacity can be taken and moved on to certain dedicated customers who meet certain requirements.

“In doing that, moves are being made to improve bottlenecks in the system. So, what we have seen is that most of the applications were not on the investment being made to improve the system but with the intent of moving away from having the Discos as the provider of electricity for the customer to dedicated Gencos.
“If all the applicants are able to comply with the regulation like a few have done, that transition will be done, but the preference is to see that bottlenecks that exist are being improved upon.”

According to him, data loggers are being installed in electricity feeders to ensure adequate monitoring of the number of hours supplied customers while more enlightenment work needed to be done on the current state of the sector, especially on the obligations of consumers to suppliers of power.