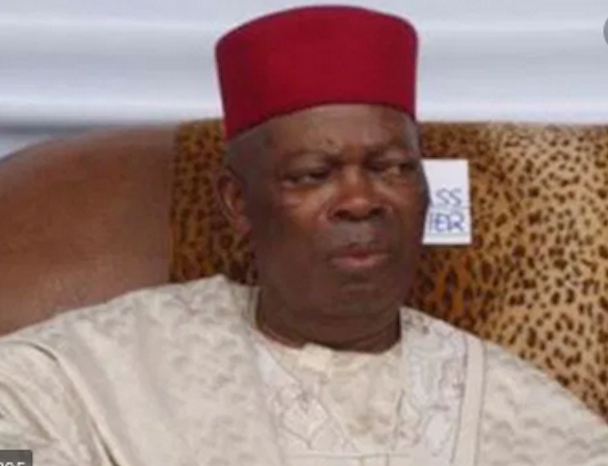 As controversies continue to trail the burial of the Chief of Defence Staff, Gen. Domkat Bali, Taroh kingmakers yesterday cleared the air, noting that the retired general was never installed as Ponzhi Tarok.

According to them, the December, 2010 election for the stool was marred by several controversies and needless intuitions, adding that “as Kingmakers, some of us were deprived of the opportunity to participate in the exercise; and truly, there was no election that day.”

The kingmakers in a statement issued in Jos and signed by Ponzhi Tumwat, Hon Nicholas Musa; Ponzhi Dambar, Hon Nanman Bale; Ponzhi Mbin, Binfat Zitta, among others, said that the fiat by government imposing Bali on the people triggered various litigations in courts.

They argued that some of the cases are still ongoing and there are subsisting judgements that stopped Bali from performing the role of Ponzhi Tarok or presenting himself for installation as Ponzhi Tarok.

They said, “While these cases were pending in courts, Gen Bali resigned from the position and his resignation was dully acknowledged by government,” adding that “Governor Simon Lalong convened a meeting of Tarok stakeholders where he told them that government was aware of the resignation of Gen Bali as Ponzhi Tarok and had acknowledged same.”

“The governor further announced that the stool of Ponzhi Tarok is vacant and that the only legal instrument known to government on the Ponzhi Tarok stool is the 1975 Gazettee and not 2010 Gazette that was unilaterally promulgated by Plateau State Government.

“This suggests that assuming Gen Bali had no legal challenges on the stool and was not stopped by competent court of law, he had resigned the appointment and was never installed at any point as Ponzhi Tarok nor given any staff of office to strength his position as Ponzhi Tarok.”