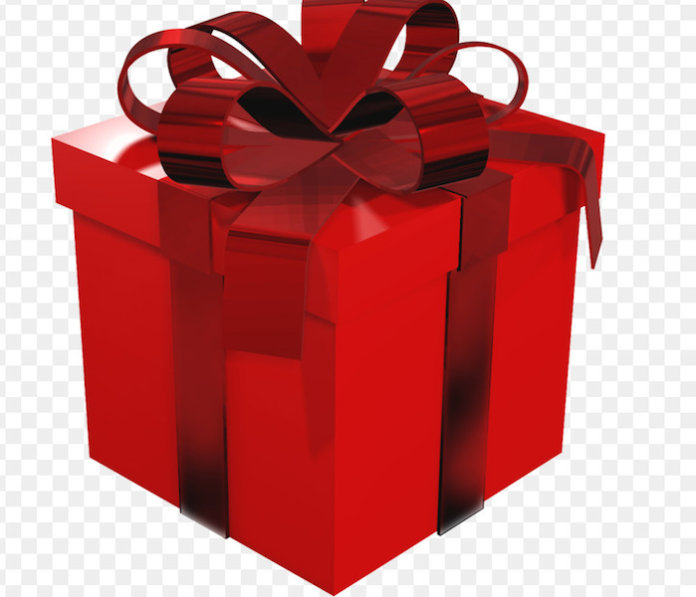 As you might have guessed, Boxing Day is not eponymous, deriving its name from the duelling sport. Neither does it have its origins in putting used wrapping paper into boxes, or with boxing up undesirable presents, or indeed with shopping or going on forced outings or any of the other activities that now characterise the day after Christmas. The origins of Boxing Day lie not in sport or peddling, but in small acts of kindness.

It is generally accepted that the name derives from the giving of Christmas “boxes”, but there is no such consensus as to the exact make-up of those boxes and their initial disbursement. Some have traced the tradition to parishioners in churches in the Middle Ages who collected money for the poor in alms boxes. These boxes were opened on the day after Christmas in honour of St Stephen, the first Christian martyr, whose feast day falls on 26 December.

The Oxford English Dictionary dates the term to the 1830s placing it in Victorian Era England. There was a clear association of the day in the public mind with charity that in 1871, St Stephen’s Day was designated a bank holiday. A nebulous tradition somehow become a seasonal necessity and was exported all over the British Commonwealth with the spread of colonialism. This seasonal beneficence beckoned upon employers to give Christmas boxes to their staff. People also gave Christmas boxes – commonly a small gift or some money – to tradespeople who had provided them with good service in the course of the year.

Today, those boxes are still symbolic of gifts, friendship and charity. But the box tradition comes with the annual dilemma of what to give. What better year to continue to express these valuable symbols of humanity than 2020? One feature of the year of the pandemic, masks and physical distancing has been some degree of solitude which somehow has helped with a rediscovery of the lost art of reading. This is where Boxing Day meets books. If you are thinking of gifts that are suitable and relevant this year, you might consider giving a book, a good book.

This year, we present to you a professor’s reading/ gifting list of books. For some years now, Professor Yemi Osinbajo, Nigeria’s Vice President, has kept up a tradition of giving Christmas boxes full of books to associates and friends. Books that have made it in previous years include ‘The Prosperity Paradox’ co-authored by Efosa Ojomo; Malcolm Gladwell’s ‘Outliers’, ‘23 Things They Don’t Tell You About Capitalism’ by Ha-Joon Chang; ‘Made in Africa’ (Abebe Shimeles, et al); and the Voice Books by late sage, Obafemi Awolowo (‘Voice of Reason’, ‘Voice of Wisdom’ and ‘Voice of Courage’). These books cover a range of thoughtful and engaging topics and themes- the economy, history, Pan-Africanism, human endeavour, innovation, nation-building and more.

This year, the books in Prof’s list are not less thoughtful or engaging. His choice curates a range of profoundly talented young and contemporary Nigerian literary writers telling diverse but relevant and compelling Nigerian stories. If you are looking for something to give this Christmas, Prof’s List could provide a guide out of your Boxing Day conundrum.

1. Radio Sunrise by Anietie Isong: A hilarious yet sobering satirical portrait of Nigeria that fully deserves a place amongst the great works of ‘post-post-colonial’ African literature.

2. An Abundance of Scorpions by Hadiza El-Rufai: The not so young, but incredibly engaging Hadiza El-Rufai masterfully charts one woman’s journey through grief and uncertainty to a road that leads to self-discovery, redemption and love.

3. Stay with me by Ayobami Adebayo: This celebrated, unforgettable first novel, shortlisted for the prestigious Women’s Prize for Fiction and set in Nigeria, gives voice to both husband and wife as they tell the story of their marriage–and the forces that threaten to tear it apart. Touted as an electrifying novel of enormous emotional power, this book asks how much we can sacrifice for the sake of family.

4. The Fishermen by Chigozie Obioma: In a small town in western Nigeria, four young brothers take advantage of their strict father’s absence from home to go fishing at a forbidden local river. They encounter a dangerous local madman who predicts that the oldest boy will be killed by one of his brothers. This prophecy unleashes a tragic chain of events of almost mythic proportions.

5. The Bright Continent by Dayo Olopade: Africa is a continent on the move. It’s often hard to notice, though—the Western focus on governance and foreign aid obscures the individual dynamism and informal social adaptation driving the past decade of African development. Dayo Olopade set out across sub-Saharan Africa to find out how ordinary people are dealing with the challenges they face every day. She discovered an unexpected Africa: resilient, joyful, and innovative, a continent of DIY change makers and impassioned community leaders.

6. ‘The thing about Compromise’ by Maryam Awaisu: This is the captivating story of the protagonist, Layla and her bid to pick up the pieces of her shattered dreams and make it whole again.

7. ‘Give us each day’ by Samuel Monye: A winner of the 2017 Quramo Writers’ Prize, held every year in Lagos, features Seun Ajimobi, a twelve-year-old Nigerian boy lost in Libya who longs to be reunited with his mother back home. Having undertaken an ultimately dangerous and unsuccessful trip through the illegal route to Europe with an uncle, he finds himself now teamed up with other ‘street’ boys, in order to escape the harsh and hostile climate of post-civil war Libya.

The stories by these authors reflect the realities of the African as well as tell a uniquely Nigerian story.

As the year ends with its challenges, the Boxing Day ritual gives us an opportunity to exhibit kindness, charity and contemplation. These books and many others out there remind us of the values that are necessary for resilience and growth.

Have a nice time giving and reading!

*Tobe Okafor, an Author and Literary Critic, wrote in from Abuja tobeokafor38@gmail.com