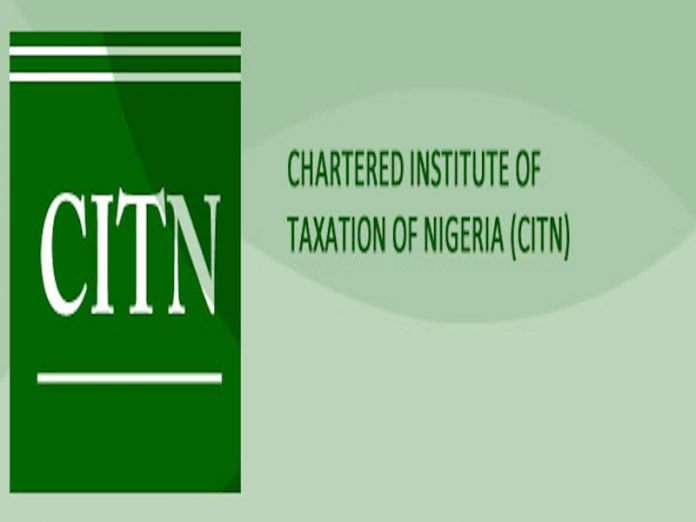 The Chartered Institute of Taxation of Nigeria, (CITN) has advised the federal government to consider a more holistic review of tax incentives regime in the country.

The institute stated this at its 2020 dinner & award ceremony, held in Lagos recently.

The President of CITN, Olajumoke Simplice, while commending government for being consistent with tax law reviews, also harped on the need for effective structure of tax incentives.

She said, “CITN is delighted that the federal government has sustained the review of the tax laws as an annual affair. This attests to government’s seriousness in addressing the revenue challenges that we face as a nation.

“We therefore advise that tax incentives be properly structured towards achieving its intended objectives. “Knee jerk approach or actions that are not objectively assessed will do more harm than good to the national economy”

Simplice added that the institute had been forthcoming with its roles and public expectations, despite the turbulent year.

She also acknowledged the input of stakeholders that made the year a successful one for the institute.

“CITN has continued to feature prominently as a strong voice in the areas like: Tax enlightenment and advocacy; providing quality manpower for the Nigerian tax system and promoting discourse that seeks to enhance the place of taxation in national development, amongst others,” she added.

Earlier, the special guest of honour and Commissioner for Finance, Lagos State, Rabiu Olowo, also commended CITN for the role played in developing Nigeria’s tax system as well as that of Lagos state.

Olowo, who was represented by Lagos state Accountant General, Abiodun Muritala, said,” No doubt, COVID-19 and other factors have affected crude oil proceeds , yet Lagos state has continued to record impressive performance in terms of revenue generation. We can’t rule out the effort of CITN in this positive trends.” 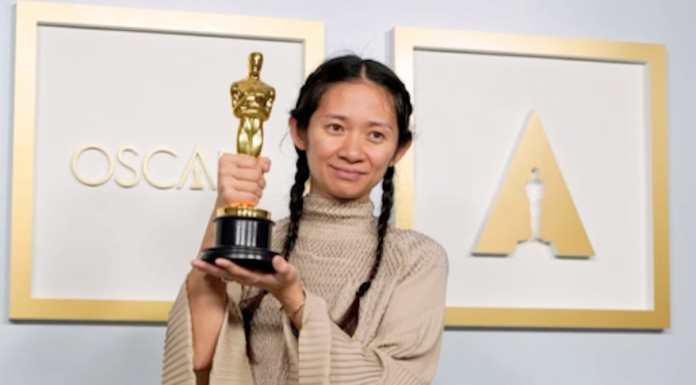