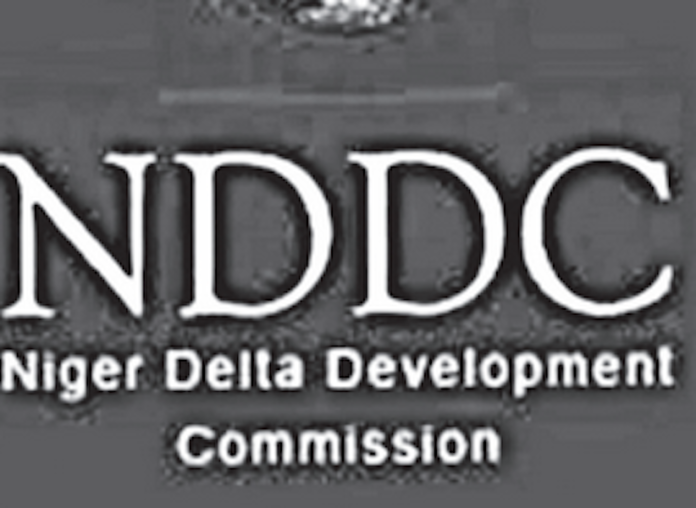 The commission should be properly administered

The continuous appointment of interim administrators for the Niger Delta Development Commission (NDDC) is both disturbing and unacceptable. So said some stakeholders from the oil-bearing region last week. Lamenting that the federal government has changed the Interim Management Committee (IMC) twice before appointing an interim administrator in less than two years, the Pan Niger Delta Forum (PANDEF) said that the NDDC Act did not provide for an IMC or interim administrator. “What does the President’s continued appointment of an interim committee and now interim sole administrator tell about his accountability and transparency and anti-corruption fight?” asked former President of the Movement for the Survival of Ogoni People (MOSOP), Ledum Mittee. Indeed, reports said that the Niger Delta governors would be meeting this week to take a position on this unfortunate development.

For NDDC, it has been a tale of scandals, following the inability of President Muhammadu Buhari to constitute a substantive governing board to run its affairs. While there is no clear information about the forensic audit that was supposed to have been conducted on the activities of the previous management, an interim board without any clear mandate or authority, as we keep warning on this page, is a recipe for unwholesome practices as available reports now indicate.

Meanwhile, the story of the NDDC has been rather unfortunate. A month after the Senate confirmed the 15 nominees he sent for confirmation as NDDC board members last year, the president deferred to the minister of Niger Delta, Mr Godswill Akpabio, who had named the IMC in a curious move. The chairperson of that committee has since been removed and replaced, following another scandal.

Established in 2000 by the then President Olusegun Obasanjo administration, the NDDC was charged with facilitating the rapid, even and sustainable development of the Niger Delta into a region “that is economically prosperous, socially stable, ecologically regenerative and politically peaceful.” The commission’s mandate area is comprised of the nine oil producing states of Abia, Akwa Ibom, Bayelsa, Cross River, Delta, Edo, Imo, Ondo, and Rivers. Sadly, while the NDDC has a comprehensive master plan and hundreds of billions of Naira have been spent over the past 19 years, there is little on ground to justify the investment.

The dismal state of development in the Niger Delta was acknowledged not long ago by Vice President Yemi Osinbajo. “The Niger Delta we see today is an area of poor infrastructure; a few schools and hospitals. There are signboards of abandoned projects all over the place,” said Osinbajo who merely echoed what other stakeholders have been saying. Indeed, the report of the presidential committee on project execution covering the period between 2005 and 2011, is very revealing of the extent of rot in NDDC. The report monitored a total of 609 projects spread across three states – Cross River, Edo and Rivers.

It is unfortunate that an administration that came in with the mandate to fight graft has been taking tentative actions bordering on inability to rein in disparate interests of gullible and often greedy politicians. And with that the money that was meant to develop Niger Delta is being cynically looted with official complicity. With revelations of how hundreds of billions of Naira end up in private hands at the NDDC, the federal government can only allow the problem to fester at our collective peril.

However, the current problem is foisted on NDDC by the president. If we must entrench a culture of transparency and accountability in the affairs of the commission, it is important to have a substantive board in place rather than leave it to the whims of a minister. Besides, operating outside the law to impose an interim board with elastic mandate cannot be a way to instill accountability in NDDC. The president must rectify this situation without any further delay.