The Nigerian Petroleum Development Company (NPDC), a subsidiary of the Nigerian National Petroleum Corporation (NNPC), yesterday said the Integrated Gas Handling Facility, Ologbo, Edo state, which will officially be inaugurated by President Muhammadu Buhari today, would only flare just one per cent of its total gas input.

While disclosing that the national average was still over 7 per cent, the company noted that the facility, a 200 million standard cubit feet per day project, will in the next few days take off the pressure from Lagos roads, the state being a major gas loading point, while ramping up supply to Nigeria’s West African neighbours.

Speaking during a media tour of the plant , Managing Director of the NPDC, Mr Mansur Sambo, noted that the project was completed without any major stoppage of work due to on site accidents.

He added that the renewed focus on gas in the country would remain for a long time to come because of its obvious advantages over crude oil in terms of volatility and fluctuation in prices.

He said: “Before now, most of the gas was lifted from Lagos. This project will ease the traffic in Lagos and give businesses faster turnaround time. Because before you navigate from the city gate in Lagos to Apapa, you would have loaded a tanker here and taken it to Abuja or other places.

“Flare is a necessary activity in the processing industry. It’s like the nose in humans. Without the flare, the plants will not breathe. So, you must have process flare, not routine flare, to protect your plant in case of process upset or pressure build-up to save your plant.

“We have subcontracted most of the effort in making sure that we commercialise the gas being produced. So, by the time we finish, we may not have a million or two million standard cubic feet of gas being flared out of the over 200 million scf.

“In this station, it’s just about one per cent that is being flared. The national average is about seven per cent. So, we have contributed significantly to reducing gas flare.”

Sambo explained that the company now has a market share of 1.1 billion out of the total 1.7 billion cubic feet produced in the country, stressing that the E&P arm of the NNPC is set to further increase production in the coming months.

“The natural gas we produce is injected into the Excravos-Lagos pipeline and part of that goes to the domestic market like Egbin power plant, Ikeja industries etc. There’s a portion that goes into the West Africa gas pipeline which is actually a customer of the NPDC.

“Today, NPDC is the largest gas supplier to the domestic market. Out of the 1.7 billion cubit feet that goes into the market, NPDC with its partners supply about 1.1 billion,” he noted.

On what it took to complete the whole project, Sambo explained: “It took more than two million man hours to complete all the processes and it happened without lost time due to injury, meaning that from the day we started until now we have not had any significant incident that will make us waste any life or an hour on the job.”

“The gas is a stabiliser to any company’s income in E&P. Crude oil prices fluctuate. Gas prices don’t fluctuate the way crude oil does, so you can make long term plans on gas incomes.

“Besides, there’s the impact on the local economy because areas that were a little sleepy in the past, all of a sudden, people have woken up. It will bring a lot of activities for food sellers to farmers and hoteliers. So, businesses will have some chain effect and spring up around this area”

While urging the community to keep welcoming visitors as it is the only way to attract investments, the NPDC MD revealed that the company has already started operation in earnest and selling gas from the facility.

“We want to be ahead of our competitors by making the environment more conducive for those lifting gas,” he noted. 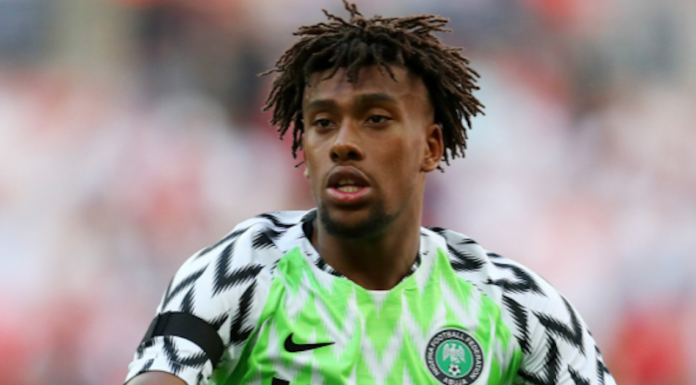