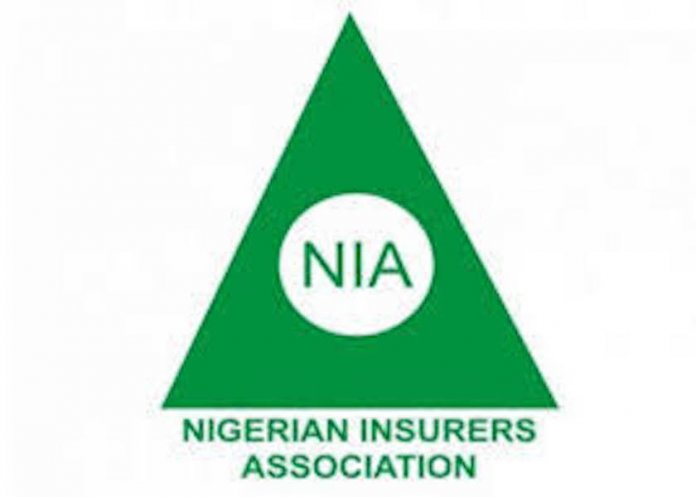 Few days to the expiration of the December 31, 2020 deadline given to insurers to meet the first phase of the new capital requirement, the Nigerian Insurers Association (NIA) has recommended introduction of risk-based capital in the Consolidated Insurance Bill, describing it as the right capital model for the industry.

The risk-based capital model is one that scales insurance firms according to the risk they bear and requires them to raise the level of capital that suits their risks.

The NIA said the introduction of the risk-based capital will align the Nigerian insurance market with international best practice and reposition the industry for accelerated growth and development.
The NIA Chairman, Ganiyu Musa, stated this while making the association’s presentation at a two-day public hearing on Consolidated Insurance Bill 2020 organised by the House of Representatives Committee on Insurance and Actuarial matters in Abuja.

During the presentation, Musa, stated that in recommending risk-based capital adequacy template, the association, took cognisance of the need to consider insurance risk, market risk, credit risk, and operational risk as well as the need to apply such capital charges on assets and liabilities (all capital resources inclusive).

He hinged the association’s position on the 2013 IMF Report on the Nigerian Insurance Industry which prescribed the risk-based capital model as most suitable for the Nigerian insurance market.
According to him, the IMF report, was duly acknowledged and admitted by the National Insurance Commission (NAICOM) as the right capital framework for the market as it seeks to limit the capital required by operators to the level of risks they can carry.

He said when the bill is eventually signed into law in line with this proposal, it would lay to rest, the contentious issue of the definition of capital which has been a major point of the association’s engagements with the Commission in the ongoing recapitalisation exercise.

“We are convinced that risk-based capital adequacy template is the best fit for the insurance industry in Nigeria especially given the fact that the 2013 IMF Report has prescribed it and the Commission agreed with it,” he stated.

According to the NIA Chairman, this, will also align with the definition of insurance with the various positions such as IAIS recommendations
ICP 17 on Capital Adequacy, European Union directives on minimum capital requirement, OSSFI (Canada), the Australia Prudential Regulatory Authority( APRA), the Solvency Assessment Management in South Africa(SAM) , the Kenyan Model, as well as Malaysian Model.

According to the NIA Chairman, the IMF peer review report on the Insurance industry in Nigeria 2013, had observed that the Nigeria Insurance Industry was over-capitalised relative to other developing countries and recommended that the regulator should review the excessive capital requirement when adopting a risk based capital framework.

Speaking on the above, Director-General of the Association, Mrs. Yetunde Ilori, emphasised that risk-based capital was the direction to go if the insurance industry was to attract the right investment and increase insurance contribution to the Gross Domestic Product (GDP).

She expressed optimism that adopting the system would make the insurance industry in Nigeria attractive to investors and save about N77 billion payout as cost of recapitalisation.
She said the bill was expected to address some of the gaps in the 2003 Insurance Act and reposition the industry to enable it attain its full potential.