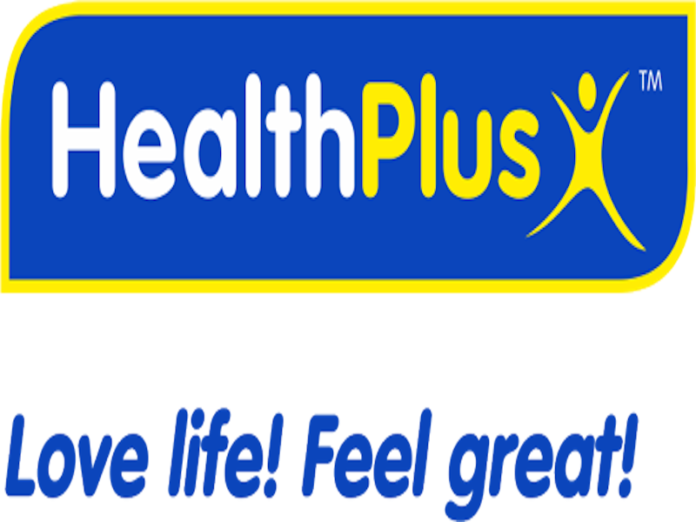 HealthPlus Limited has petitioned the Nigeria Police Force on an alleged assault of its Chief Executive Officer, Mrs. George by a person simply identified as Mr. Chidi Okoro, whom they accused of carting away some of the company’s documents.

Giving details of what led to them seeking the help of the police, the petitioner said, “At about 5:15pm on Monday, 14 December 2020, myself and the CEO, Mrs. George had just returned to our office from an external meeting. We approached the main entrance to the office floor at 11B, Victoria Arobieke Street, Lekki, Lagos but the door was locked from inside.

“After minutes of knocking the door, the CEO called the HR Manager, Mr. Tunde Awofeha on phone who confirmed he was in his office and informed her that he will open the door. About a minute before the door was opened, we heard what sounded like an altercation between one Mr. Chidi Okoro and Mr. Tunde Awofeha. When we entered, Mr. Awofeha said Mr. Okoro assaulted him by tugging at his shirt in an attempt to stop him from opening the door, hence the altercation. Mr. Okoro did not deny the allegation. Mr. Okoro, speaking to no one in particular started screaming that “the CEO should never be allowed in the building.”

Oni said he proceeded to the legal office where he met an “unknown lady, two Distribution Centre Assistants and a driver packing all the company’s legal files into two large coloured bags. I asked who gave them the instruction to pack the legal documents but they all ignored me. The CEO approached the entrance of the legal office and asked the DC Assistant to stop. “Mr. Okoro came and screamed that they should carry the bags out.

At this point, the CEO started making a video with my phone. Mr. Okoro snatched the CEO’s phone from her and when she asked him to return her phone, he assaulted her by pushing her hard in the chest in the presence of several staff (including me) and security personnel.

The CEO’s ‘offence’ was the recording of events with her phone. It took bouncers hired by “Mr. Okoro to stop him from further assault. The record of this event is captured by the company’s CCTV.

“On my way out of the building, I discovered that the Distribution Centre staff were also moving cabinets containing confidential information out of the HR Office downstairs into a HealthPlus truck to a destination which they claim was to be communicated by Mr. Okoro.”

Seeking the AIG’s intervention, the petitioner said, “We request that you employ your good offices to bring Mr. Okoro to book on the incidences of assault and help retrieve company documents in his custody.”