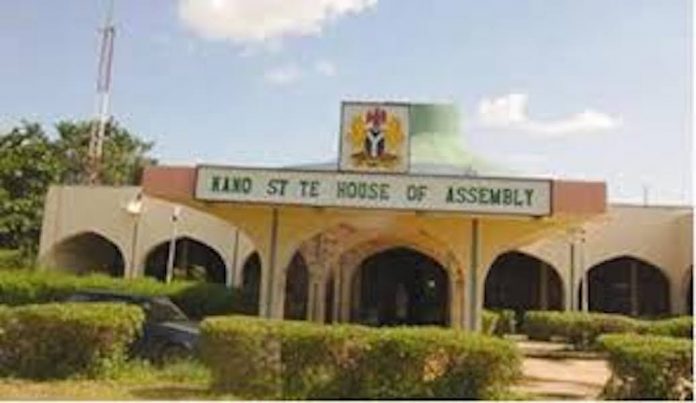 Chidari emerged the Speaker following his nomination by a member representing Wudil state constituency in the Assembly, Abdullahi Achika, and seconded by another member, Albasu Sunusi Usman Bataiya.

The new Speaker was sworn in at the sitting presided by Salisu Ibrahim Mohd, a member representing Doguwa, and later the new deputy speaker was also sworn in, while the new Speaker presided over the first plenary in his new post.

It was also alleged that the state Governor, Abdullahi Ganduje, had worked out a plan for the removal of the former Speaker, who he accused of having meetings with Peoples Democratic Party (PDP) members, and compelled him to hurriedly write a resignation letter late last Monday night, which was read on the floor of the Assembly yesterday.

It was also gathered that as at 10p.m. last Monday night, about 30 lawmakers had already signed his removal notice that would be moved the following day being Tuesday.

A source informed THISDAY in Kano that “upon sensing the signal of the removal notice, he was compelled to take the next available option which was the resignation, to save his name from being black listed as an impeached Speaker. By that, he would have denied himself of so many benefits attached to that plum position.”

According to the source, Gafasa was allegedly being penalised for making a silent but desperate move to dump the All Progressives Congress (APC) for a strong opposition party in Kano.

He was further accused of conniving with 13 other lawmakers to join the Kwankwasiyya Movement ahead of the 2023 election.

However, when THISDAY put several phone calls to the former Speaker, Gafasa, it was “not available.”