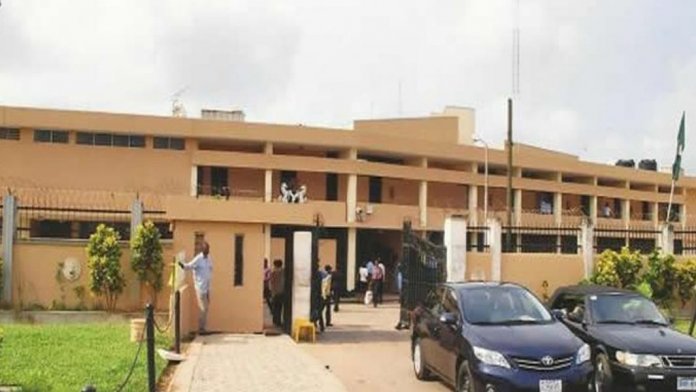 The rename is consequent upon the amendment of the law establishing the Edo State University, Iyamoh, to reflect a new name for the university that is located in the native home of the former National Chairman of the All Progressive Congress (APC), Comrade Adams Oshiomhole.

Specifically, the lawmakers amended Section 4 of the Edo State University Law by replacing ‘Iyamoh’ in the principal law with ‘Uzairue.

The amendment was based on an executive request to the legislative body, which prompted the committee of the whole House to suspended Rule 20 of the assembly to enable it to consider the request and amend the principal law.

It subsequently amended the relevant Section 4 of the principal law and changed the location of the university from the unit, Iyamoh, to Uzarue, the primogeniture name for the clan where the higher institution is sited.

That done, the Speaker, Hon. Marcus Onobun, directed that the bill be given an accelerated third reading and clean copies be sent to Governor Godwin Obaseki for his assent.

Meanwhile, the assembly also passed a bill to set up THE Edo State College of Education, following the presentation of same to the House by the Deputy Speaker and Chairman, House Committee on Education, Hon. Roland Asoro.

The bill was also given its third reading after minor amendments by the committee of the whole House.