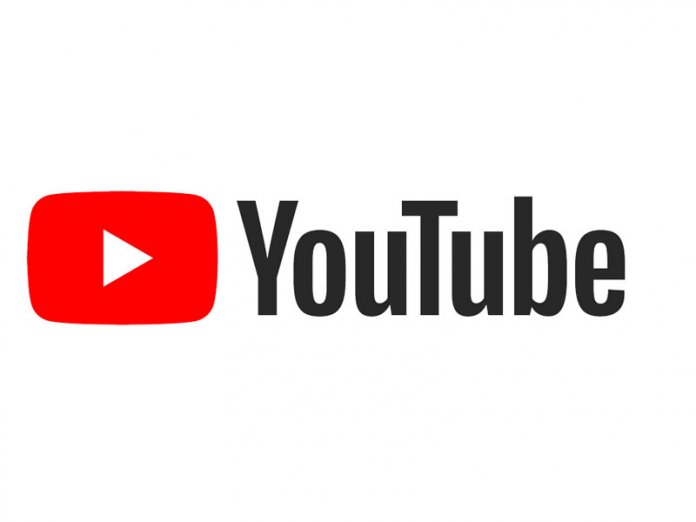 Google services, including YouTube, Gmail and Google Drive, were restored for most users yesterday, following a global outage that affected thousands.

Google’s website that logs outages said the services that were affected for nearly an hour should be restored for most users, according to Reuters.

The company has some of the most widely used services in the world. YouTube records over two billion logged-in users each month, with people watching over a billion hours of video on its platform.

“We’re back up and running!” Reuters quoted the video platform to have said in a tweet. It had earlier tweeted that many users were having issues accessing YouTube.

According to outage monitoring website DownDetector, more than 12,000 YouTube users were affected in various parts of the world, including the United States, Britain, India and Nigeria.

Outages on select Google apps are not uncommon, but Monday’s outage affected all its popular services, including Google Hangouts, Google Chats and Google Meet, products that people have used extensively during the COVID-19 pandemic.