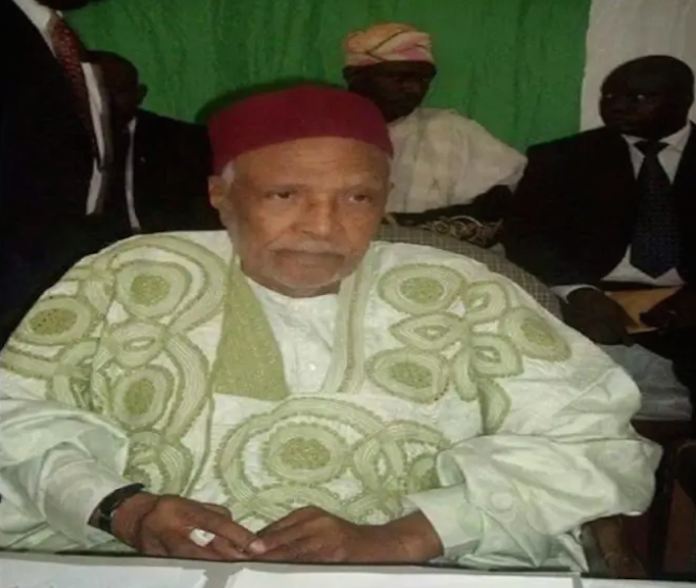 The former Inspector General of Police, Aliyu Ibrahim Atta, has strongly condemned the attachment of police officers to top political office holders and legislators in the country.

The eight indigenous IGP said this on Monday at the Federal Capital Territory (FCT) community policing sensitisation campaign in Abuja.

He complained that the practice has over time depleted the number of mobile policemen officially on national duty, effectively prolonging the security crisis in the country.

Atta suggested that the reintroduction of the concept of community policing, if well managed would boost synergy between the police and communities, intelligence gathering,