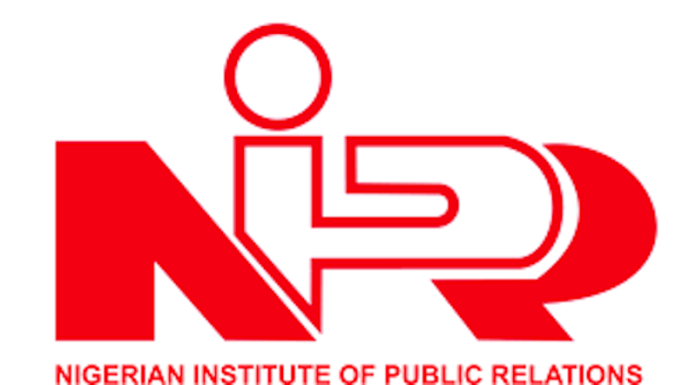 With the theme: Culturati, the 2020 LaPRIGA according to the organizers will take place at Muson Center,Lagos, this Saturday.
Speaking at a pre-event media briefing, the Chairman of Lagos NIPR, Segun Mcmedal said LaPRIGA as a prestigious award ceremony is designed to recognise excellence in public relations practice by celebrating practitioners and other stakeholders who have made giant strides in the year under review.

Mcmedal noted that it is on this premise that the Lagos NIPR was poised to make this year’s awards process more democratic and deserving using a voting system.
To kick start the awards process, the NIPR chief at the briefing unveiled members of the selection panel whose duty is to generate the lists of nominees for the awards.

For this year awards, Mcmedal disclosed that there would be more award categories as over twenty five honourees from public relations consultancies, practitioners, stakeholders and the media will cart away colorful figurines in different categories.

During the high octane awards ceremony, Mcmedal hinted that there will be a drama skit to drive home the chapter’s CSR message and work on Autism Spectrum Disorders (ASD),the aged and others in need.

Proceeds from the event are intended to be used to promote the initiative further.
The 2020 LaPRIGA awards promises to be memorable as close to 300 leading communication professionals in consultancies, captains of industry, media personalities, academia and corporate executives from different sectors and industries are expected to grace the event.
Quite remarkably, this year’s celebration holds on a weekend, giving more participants, who are to adorn their traditional attires and wears in celebration of our culture, the ample opportunity to witness the august occasion.