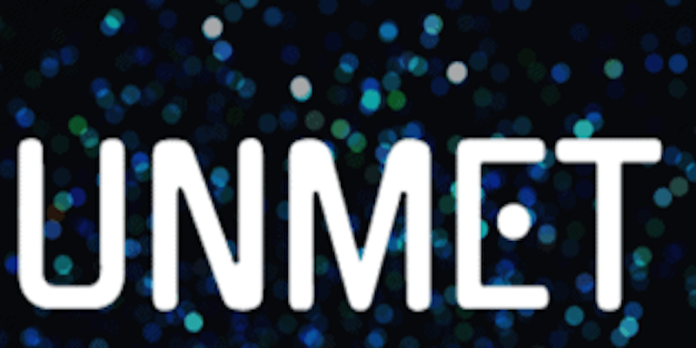 As 2020 draws to a close, it is worth recalling that the year has turned out rather differently than had been envisioned for Africa and Nigeria. The compelling visions for Africa and Nigeria were respectively encapsulated in The Silencing the Gun in Africa by 2020 initiative and the Vision 20: 2020. While the Silencing the Gun by 2020 is a regional initiative aimed at achieving the strategic goal of conflict-free continent by 2020; Nigeria’s Vision 20 in 2020 was aimed at making Nigeria grow and join the ranks of the 20 largest economies in the world by 2020. Neither goal has been achieved as 2020 comes to an end. How were these two 2020-related goals set? Why were the targets not met? And what are the lessons from the failure to achieve these two targets?

Both targets were set in moments of piquant exuberance. The Silencing Gun in Africa by 2020 was a commitment made in the 50th Anniversary Solemn Declaration adopted by African leaders in May 2013. It was thereafter included as one of the 12 flagship projects to be fast-tracked in the first Ten Year Implementation Plan (2013-2023) of the Agenda 2063. Subsequently, an AU Master Roadmap for Silencing the Gun by 2020 was adopted in 2016, with an emphasis on the need to pursue peace and development in an integrated manner. The African Union First Continental Report on the Implementation of Agenda 2063 published in February, 2020 noted that “assessed by the number of armed conflicts, the continent recorded a score of 45 percent, denoting a relatively weak performance in relation to the target in 2019”. This dismal performance partly explains the decision to extend the Silencing the Gun Initiative by 10 more years.

The two missed targets are respectively in the political and economic realms. Nonetheless, besides whatever technical and institutional constraints might have hindered their realisation, it is possible to offer shared explanations for the failure to meet both targets: the policy-making processes at the regional level and in Nigeria are marked by five main features. These are tendencies to set unrealistic time horizon for very difficult or complicated goals; lack of deep political commitment to achieving the goals; febrile consensus building on major national or regional goals; time inconsistency, which refers to how policy preferences or choices by the same policy makers change over time; and the disinclination of new leaders to abide by, or continue with, the policies of their predecessors. These problems are not unique to Africa, but they have had baleful influence on implementation of agreed goals in the region.

African and Nigerian leaders would do worse than heed the lessons from those experiences. The conflict that erupted in November between the federal government of Ethiopia and Tigray People Liberation Front (TPLF) leaders in Tigray Province has not only undercut the Silencing the Gun initiative. It has also highlighted an inherent tension between the AU Constitutive Act article 4(g) on “non-interference internal affairs of member states” and the amended article 4(h) adopted in 2003 which gives the AU “the right to intervene in a member state…when there is a serious threat to legitimate order to restore peace and stability to the member state of the Union”.

The 27 November Communique issued by the African Union on the mediation effort by its three Envoys (former Presidents John-Sirleaf of Liberia, Chissano of Mozambique and Motlanthe of South Africa) to Ethiopia represented a brave effort to conceal the fact these eminent envoys made no headway in their mission. The encounter between the unstoppable force, of the AU, and immovable object, of the Nobel Peace laureate Prime Minister of Ethiopia, should prompt the AU to rethink its mediation efforts. In particular, the Ethiopian government’s insistence that it was conducting a “law enforcement operation” against a “criminal clique” or “dissident leaders” raises the question whether such action falls below the threshold for initiating regional peacemaking effort, even when the mediation was launched three weeks after the fight erupted.

Similarly, as Nigeria prepares to articulate its Plan for 2050, a business-as-usual approach would not suffice. Three specific measures must be considered. The first is to undertake a detailed analysis of both the political, technical, and institutional constraints that impeded the implementation of the various plans since 2009. Second, the federal government must seriously consider whether it is desirable to articulate a plan with a longer-term horizon than the four years that each elected administration is constitutionally entitled. Third, it will be important to adopt a new approach to generating public and multi-parties’ political consensus to underpin the implementation of any new plan.

–– Otobo is a Non-Resident Senior Fellow at the Global Governance Institute, Brussels, Belgium