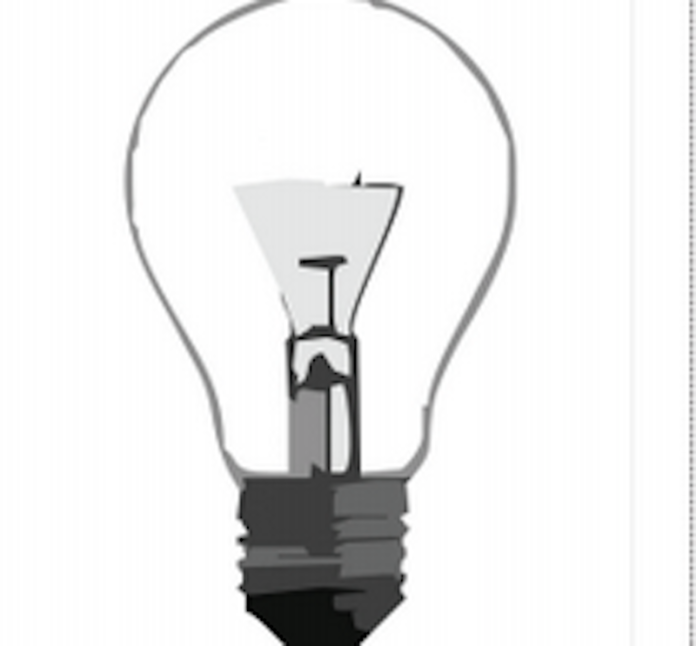 After billions of dollar investments, the picture is not changing

Less than a month after the first tariff price increase since 2015, there was a major power outage in Lagos and other major cities across the country last week. The Transmission Company of Nigeria (TCN) indeed confirmed that the national electricity grid experienced multiple tripping, leading to the collapse of the system. But the main concern is that this has become so all-too-frequent that stakeholders wonder whether the authorities can find a lasting solution to voltage stability and manage the increasing question of overloading that combine to make the power sector in the country a nuisance.

After seven years of privatising electricity, and after billions of dollars in investment, Nigerians are still daily inundated with silly excuses as to why they are in perpetual darkness. Hardly a week passes without either the electricity generation companies (Gencos), the distribution companies (Discos) and the lone transmission company, which is still within government’s control, trading blames.

In the latest report from the Nigeria Bulk Electricity Trading Plc., covering January to September this year, the Discos were owing the market a total sum of N419 billion. With the Discos making a total payment of N121 billion from their N538 billion financial obligation, that represents a 20 per cent remittance although NBET attributes the poor performance to the impact of COVID-19 on the electricity market. But there are other challenges.

It is irritating enough that the little megawatts of electricity generated in the country cannot be evacuated or distributed because of decayed infrastructure. It is even worse that nothing tangible is being done to remedy the situation. At the receiving end most times are the Discos which represent the direct link with the consumers. They have been accused of investing too little to improve their networks and services since they took over. They have also been called out for failing to take more power from the grid to their customers, and therefore increasing the volume of power stranded on transmission lines. Equipment that can monitor the grid and trace system collapse faults within reasonable time is not available.

Instructively, Nigeria has one of the harshest environments for doing business and also makes the country less competitive. China, for instance, spends less than 10 per cent of its production cost on electricity. In Nigeria, it is in excess of 40 per cent, as individuals and businesses have had to resort to self-help through an assortment of generators. As we have repeatedly noted on this page, we need a robust and efficiently managed grid, appropriate incentives to attract necessary investment, and smart regulation to revive the ailing power sector.

The announcement last year of a new policy thrust from Vice President Yemi Osinbajo raised hopes of a new structure that would help the market deliver improvement on the country’s power sector to support domestic and industrial uses. But the plan remains unclear and mirrors the poor management approach that has defined the power sector since its 2013 privatisation. Yet, investments do not thrive in uncertainty, just as money is discriminatory and goes only to where it is guaranteed to work efficiently. While the federal government sounds confident, stakeholders would still want to know what happens to the existing service level agreements it has with the 11 electricity distribution companies (Discos) consummated by the Bureau of Public Enterprises (BPE) during the power privatisation exercise.

The operating business environment in the country does not offer comfort to the investing public that they can recoup their investments or that they can get justice in case of default. Nigeria’s electricity market therefore needs to be cleared of all the man-made uncertainties that bedevil it before any serious investor would look in.