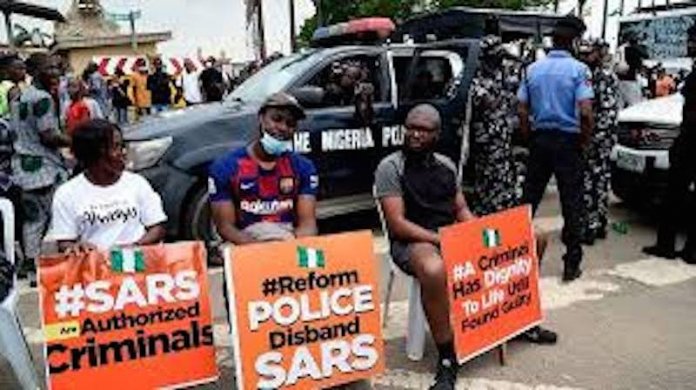 Protesters on Monday storm the streets of Osogbo, the Osun State capital, demanding the release of all detained #EndSARS protesters, defreezing of bank accounts of protesters and demanding good governance, among other things.

The protesters converged on Ogo-Oluwa area from where they marched to Osun State House of Assembly, demanding an audience with the leadership of the House.