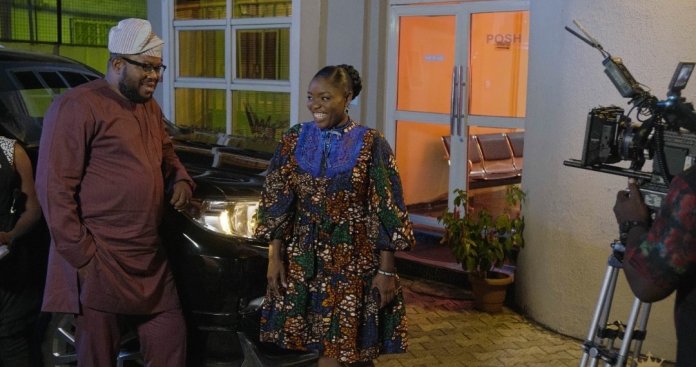 The festive season, usually, is marked as a time for families to come together to celebrate the year ending; however, the new TMPL Motion Pictures film directed by Biodun Stephen renders a story that deviates from this norm. Marinated in wit, Stephen introduces the unusual story of The Kujus who are plagued by divisiveness in the comedy-drama, ‘Introducing the Kujus’ (ITK).

ITK unfolds the tale of siblings at loggerheads with one another out of resentment, ego, and jealousy. Following their mother’s death – a matriarchal figure hinging their peaceful coexistence – the family falls apart with no intentions of making amends. But in a lucky twist of fate, the youngest members of the family engineers a plot to reunite all family members under their family house in Badagry, five years later. Achieving this feat amid raucous reactions, they collectively realize the values of the family unit as opposed to chasing their selfish goals and interests.

“At the very heart of this story is family. We are living in times where there is so much disintegration, so much dysfunctionality in the family. We live in a time where the family is no longer held sacrosanct, and this film is just a reminder of how important family is,” explains Stephen.

Shot in the pandemic when the Black Lives Matter protests drew global attention following the killing of George Floyd, Badagry became a top choice location due to the significance it holds in recounting the transatlantic slave trade that lasted for centuries and of course, its tourist attraction sites.