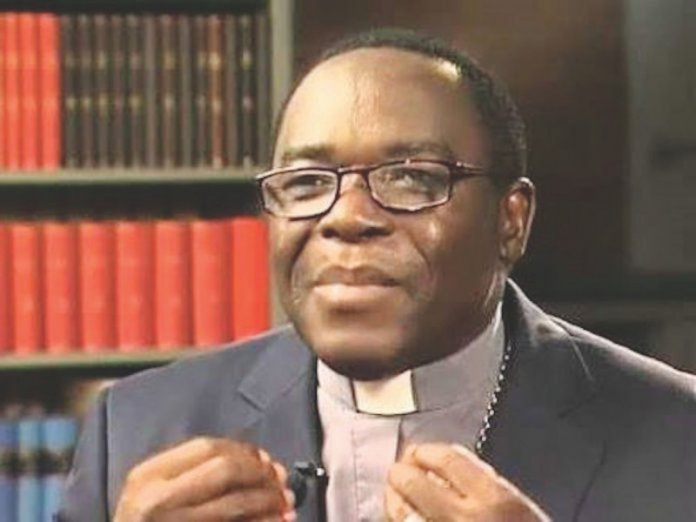 The Catholic Bishop of Sokoto Diocese, Bishop Hassan Kukah, has condemned the attack and killing of some villagers at Gidan Namune, Katsina State on Tuesday.

In a statement made available to THISDAY on Thursday by the Communication Director of the Diocese, Rev. Fr. Christopher Omotosho, the Bishop said: “I am heart-broken. Gidan Namune is a village in Kankara Local Govt Area of Katsina State. It is a Christian community and one of our church outstations of St. Joseph’s Parish Layin Minista, all in the Catholic Diocese of Sokoto. On Tuesday, December 1, 2020, the village was attacked by some unknown gunmen in the early hours of that day.

“According to eyewitnesses, marauders first attacked two of their neighbouring villages namely, Gidan Boka and Gidan Tanki that same night, gruesomely killing two people and shot one as he was receiving medical attention now in a hospital. The criminals rustled their cattle kidnapping about 15 persons.”

The statement said the bandits left the scene and invaded Namune village and shot the victims to death.

“Mr. Mathew Mamman was laying down on his sick bed and couldn’t run for his dear life. After killing him, the criminals followed up from house-to-house and looted every valuable on sight,” it said.

The church lamented that this was the third time the community was being attacked by bandits, the first one was in October this year.

“They attacked them and took away six youths from the community and until ransom was paid before the victims were freed. The second was just a week ago when the community was invaded and their cattle were rustled and this last one. All this is happening without the presence of security personnel and no word from the government.

“Late Mr. Mathew Mamman has been buried in his community according to our Christian Catholic burial rite. It appears that the people are left to their fate. It is so unfortunate with what is happening in these areas of Kankara and Malumfashi LGAs. The number one responsibility of government is to provide security of life and property for its citizens.

“This we haven’t seen as people are being killed and kidnapping and paying of ransom has become the order of the day in our rural communities. This is shameful, insulting and very annoying. What a country,” he said.