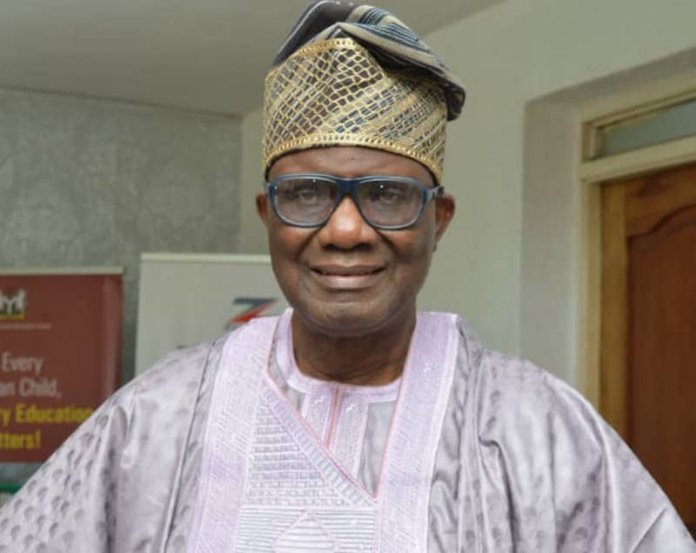 The Chairman of the Ogun State Universal Basic Education Board (SUBEB), Dr. Femi Majekodunmi, has announced that contractors handling infrastructural projects in the state’s public primary schools have been mobilised and are expected to produce result.

Majekodunmi gave the hint yesterday in a statement made available to THISDAY, which announced the commencement of an on-the-spot assessment of all primary school project sites across the state.

He said he would embark on the tour “for on-the spot assessment of works being carried out by the contractors, with a view to justifying the huge financial investment in primary education in the state…in line with the educational agenda of the present administration of Governor Dapo Abiodun.”

The SUBEB boss noted that all the contractors had been mobilised, as the state government was prompt in the payment of its counterpart funds to respective donor agencies.

According to him, works on buildings awarded by SUBEB are currently at different stages of completion in all the affected primary schools.

“New classroom blocks are being constructed while there are cases of renovation and rehabilitation across the schools in the three senatorial districts of the state,” he stressed.

Majekodunmi affirmed the commitment of the state government to increasing pupils’ enrolment in public primary schools by creating a more conducive learning and teaching environment, and urged stakeholders to cooperate with the government.