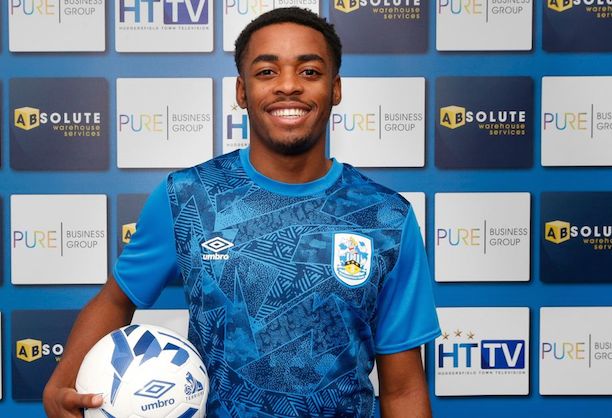 League One title contenders Peterborough United have reportedly handed a trial to Nigeria U23 international Bright Enobakhare with a view to a possible transfer.

Football Insider says Enobakhare has linked up with a Peterborough side looking to push for promotion from League One to the Championship after a bright start to the new season.

The Wolverhampton Wanderers Academy product is currently unemployed having mutually terminated his contract with AEK Athens before the close of the summer transfer window.

The Dream Team VII star scored in his only appearance for the Greek Super League side, against PAS Lamia in September, and was on the bench for a Europa League third qualifying round tie vs St Gallen.

The Benin City-born attacker was called into the Nigeria squad for the 2019 U23 AFCON and became provisionally cap-tied to his country of birth when he started against Ivory Coast in the tournament staged by Egypt.