Nigeria have slipped to 35th position on the latest Fifa global rankings for November.
The Super Eagles dropped three places from their previous position after settling for back-to-back draws against Sierra Leone in their 2022 Africa Cup of Nations qualifying fixtures.

They are the fourth best country in Africa with Senegal retaining the no. 1 spot, followed by Tunisia and Algeria in the second and third positions, respectively.
A fortnight ago, Nigeria gave up a 4-0 lead against the Leone Stars on home ground to share the spoils with their West African neighbours.

Four days later, the three-time African champions travelled to Freetown where they were held to a goalless draw by John Keister’s men.

The results delayed Nigeria’s qualification for the 2022 continental showpiece in Cameroon but they remain at the summit of Group L with eight points after four matches.

Sierra Leone, on the other hand, are among the biggest movers on the continent as they climbed four places to 116th in the world.

The biggest movers in Africa are Equatorial Guinea and Burundi who climbed 10 spots after avoiding defeats in their Afcon qualifying games against Libya and Mauritania, respectively.
The next Fifa ranking which will be the final release for 2020 will be announced on December 10. 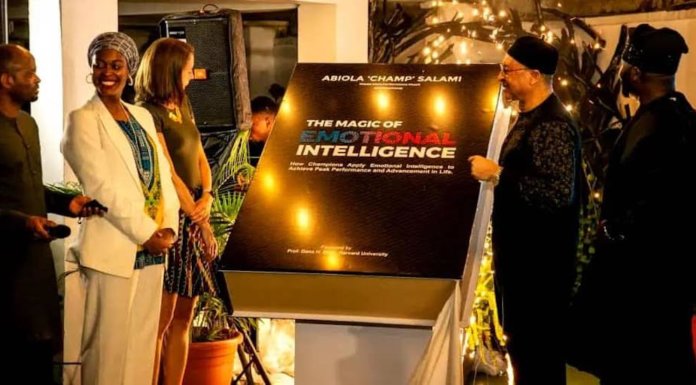