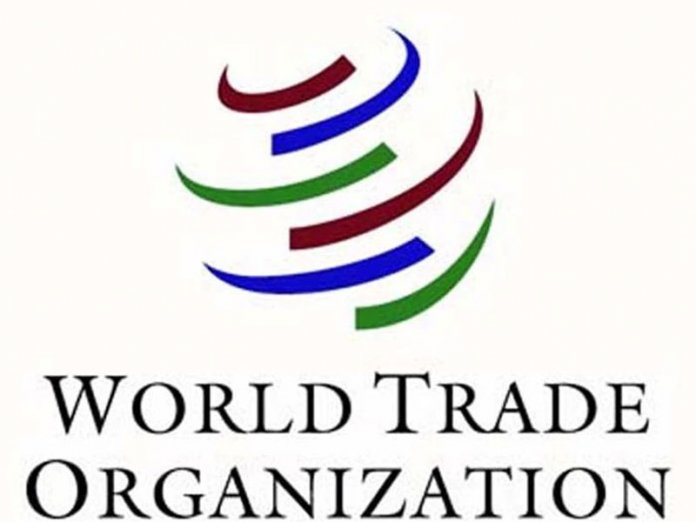 South Korea appears to have decided to withdraw its Minister of Trade, Ms. Yoo Myung-hee, from the race for the World Trade Organisation (WTO) director-general, paving the way for Nigeria’s candidate, Dr. Ngozi Okonjo-Iweala, to be confirmed as the head of the global trade body.

Washington Trade Daily (WTD) in a report in its Monday edition, which THISDAY obtained yesterday, quoted people familiar with the development to have said that South Korea was expected to announce its decision to withdraw Myung-hee shortly, to enable the WTO’s General Council appoint Okonjo-Iweala.

The international trade news medium also announced on its Twitter handle, @washtradedaily, that, “Korea plans to withdraw Trade Minister Yoo from the race for new WTO director-general, paving the way for Nigeria’s Ngozi Okonjo-Iweala to be the next DG and the first woman and African in the role.”

However, attempts to confirm the development from WTO officials were not successful.

The Washington-based newspaper added that South Korea has already conveyed its decision to the United States, which had been insisting on the selection of Myung-hee.

But for the US’ opposition, the WTO’s General Council would’ve named Nigeria’s former coordinating minister for the economy and minister of finance as the director-general in October after she had secured the vote of 163 of the 164 members of the trade organisation.

But she could not be declared the head of the WTO because of the objection by the US, which cited lack of experience and procedural issues for its stance.

By the organisation’s selection rules, its DG has to emerge by consensus.

The WTD, however, gave more insight into the US’ objection to Okonjo-Iweala’s candidacy, saying that the Trump administration suspected her of being close to the Democratic Party.

The WTO had scheduled a General Council meeting for November 9, which was postponed after the Geneva Canton imposed new restrictions on meetings in the face of the sudden surge in COVID-19 cases. Most of the WTO meetings are largely being held virtually through internet platforms.

In order to take decisions by the General Council, a quorum of 82 members must be present at the meeting.

A General Council meeting has been scheduled to take place on December 17, but it is not clear whether the meeting can take place if the current restrictions continue next month.

The WTO had disclosed that during the selection process, majority of its members had indicated “strong preference for Ngozi Okonjo-Iweala as DG.”

The Geneva-based organisation had in a statement quoted Walker to have said: “She (Okonjo-Iweala) clearly carried the largest support by members in the final round and she clearly enjoyed broad support from members from all levels of development and all geographic regions and has done so throughout the process.”

The General Council is the WTO’s pre-eminent decision-making body, save for the Ministerial Conference, which normally meets every two years.

The General Council chair explained that since the process to replace Roberto Azevêdo as the sixth director-general of the WTO began the ultimate objective of the measured and clearly defined selection process has been to secure a consensus decision by members.

Azevêdo had stepped down as director-general of WTO a year before the expiration of his mandate.