The Governor of Sokoto State and Chairman PDP Governors Forum, Hon Aminu Waziri Tambuwal, yesterday said that the current efforts at restructuring of the country though desirable will not achieve success if they were not channelled through the National Assembly as amendments to the 1999 constitution.

Speaking at the opening plenary of the 26th Nigerian Economic Summit tagged “Building partnerships for resilience,” Governor Tambuwal said the nation must avoid a repeat of the mistake of 2015 when a robust attempt by the House of Representatives to amend the constitution was rejected at the last minute.

Speaking alongside Governor Kayode Fayemi of Ekiti State; Funke Opeke; Chief Executive Officer, MainOne; and Chidi Ajaere; CEO, The GIG Group in Abuja, Governor Tambuwal who was Speaker of the House of Representatives when the attempt at constitution amendment was made, said restructuring could only be done by constitutional amendments.

He said this was what the House of Representatives did in 2015 when it elaborately debated the issues after Nigerians had first debated them and their views collated and synthesised into an Act that was presented to President Jonathan for assent.

He said that President Obasanjo and President Jonathan’s constitutional conferences failed because there Resolutions were not translated into legislation.

“So you cannot go outside of the constitution to amend the constitution, so we better come to terms with this realisation and agree to come together and agree on how best we can work together to achieve what the nation desires, ” Tambuwal told his audience at the summit opening.

“In that effort that we made, we attempted to reduce the items we have in the exclusive legislative list and move them to the concurrent legislative list, things like power, power generation and distribution, railway and a host of others to move them because we realised their importance to sub national development.

“Because as it is today you have to get the permission of the federal government to generate, transmit and distribute power, but if you amend the constitution and move that item to the concurrent legislative list, a state like Sokoto may begin the process of establishing a solar plant with capacity to generate say 20 – 30 Megawatts of electricity and set up another hydro plant and have a mix of power generation that can generate up to 60 Megawatts of electricity enough to power the entire state,

“So also with railways, if you take it off the exclusive legislative list, states or zones in terms of the 6 geopolitical zones that we have in the country, may come together and establish railway for their people

According to the Chairman of the PDP Governors Forum, “What we did then was a multifaceted approach to address the lists of challenges Nigeria was facing as at that time in terms of security, power, central and general development

“Even by removing the issues that had to do with basic education and primary healthcare from chapter 2 that is not justiciable to chapter 4 that is, were landmark decisions that were all made by the 7th House of Representatives to make things easy and possible for implementation by sub national and federal governments”.

Governor Tambuwal said the proposed amendments were still on paper and presents a way out for the nation at this time.

He said, “Yes a way out for now will be to get the bill and represent it to the present National Assembly for enactment.” 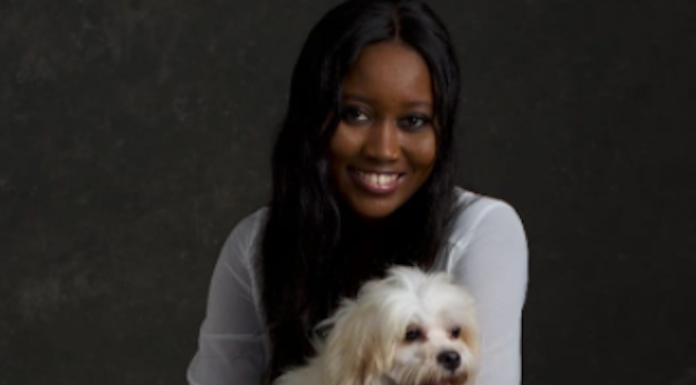