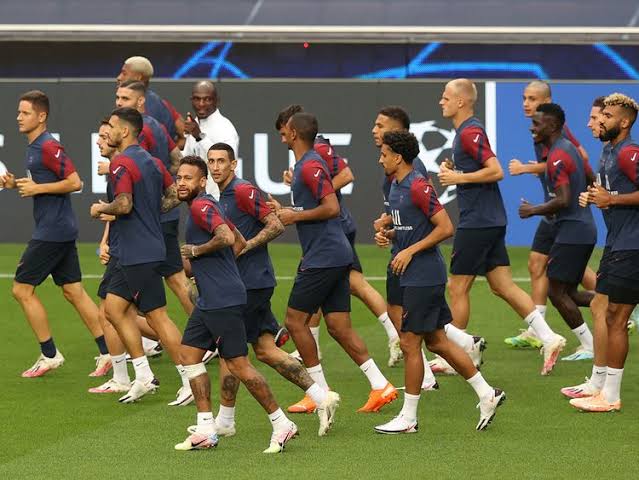 Paris Saint-Germain are having to take a calculated risk on Neymar when it comes to Champions League competition, with Thomas Tuchel preparing to start the Brazilian against RB Leipzigtonight.

Last season’s beaten finalists are aware that they need to take a positive result from their latest European outing in order to keep continental dreams alive for 2020-21.

With plenty resting on a visit from German opposition on Tuesday, Tuchel is prepared to roll the dice and that means including Neymar from the blast of the whistle despite the 28-year-old being well short of match fitness, with just 30 minutes of action taken in by the South American since October 28.

“We need him to play, it is necessary that he be on the field,” Tuchel told reporters when quizzed on his plans yesterday.

“He has the quality and the experience. He’s a key player for us.

“He is not in the best physical condition, but he will start tomorrow. He can handle this kind of game physically and mentally.

“I hope we won’t be too focused on him though. I hope that we can help him and that he will not be alone.”

Kylian Mbappe is among those PSG will be looking to for inspiration alongside Neymar.

The World Cup winner remains a talismanic presence with 99 goals for the club to his name, but he has not found the target in a Champions League game since December 2019.

Pressed on whether that record puts added pressure on the 21-year-old forward, Tuchel said: “Of course. If Neymar or Kylian doesn’t score, it has an impact for us. I hope they score Tuesday.

“We need Kylian’s goals. I can tell that he is doing everything to be decisive.

“He played with the France team. Against Monaco, he scored two goals. Now is the time for him, as well as for Ney, to be decisive again.”

With goals a necessity for PSG, as they sit third in Group H at the halfway stage, Tuchel says he may be tempted to tinker with his formation and go more attacking – although Mauro Icardi has been ruled out of his plans.

“It is of course a possibility,” said a man charged with the task of delivering more major honours in Paris.

“We must find two players in the middle capable of making the effort if we play a 4-4-2. But it is also possible that we play 4-3-3. We used it in Leipzig as well as in the quarter-finals (last season). There are two possibilities, we will wait to see who is available.”